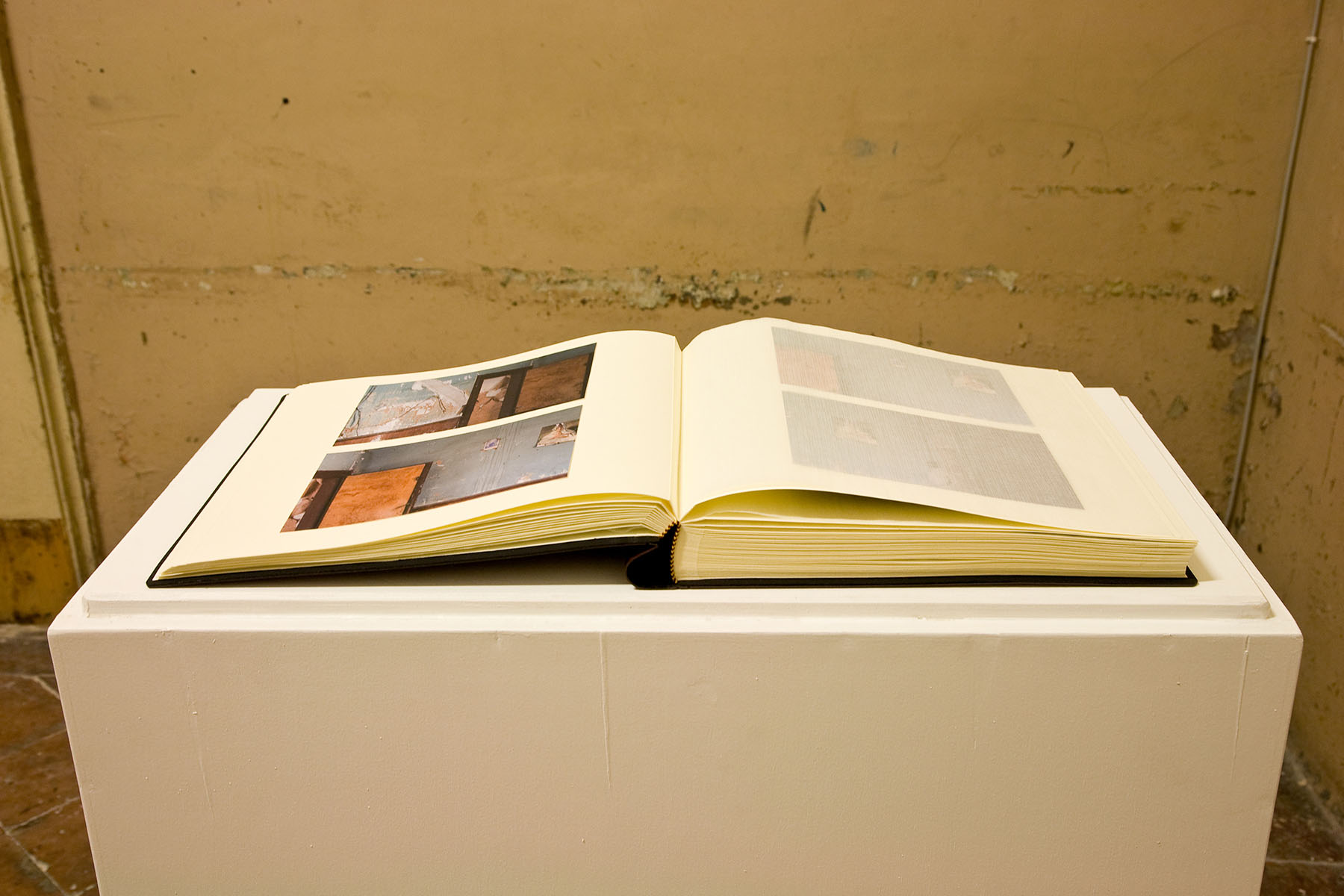 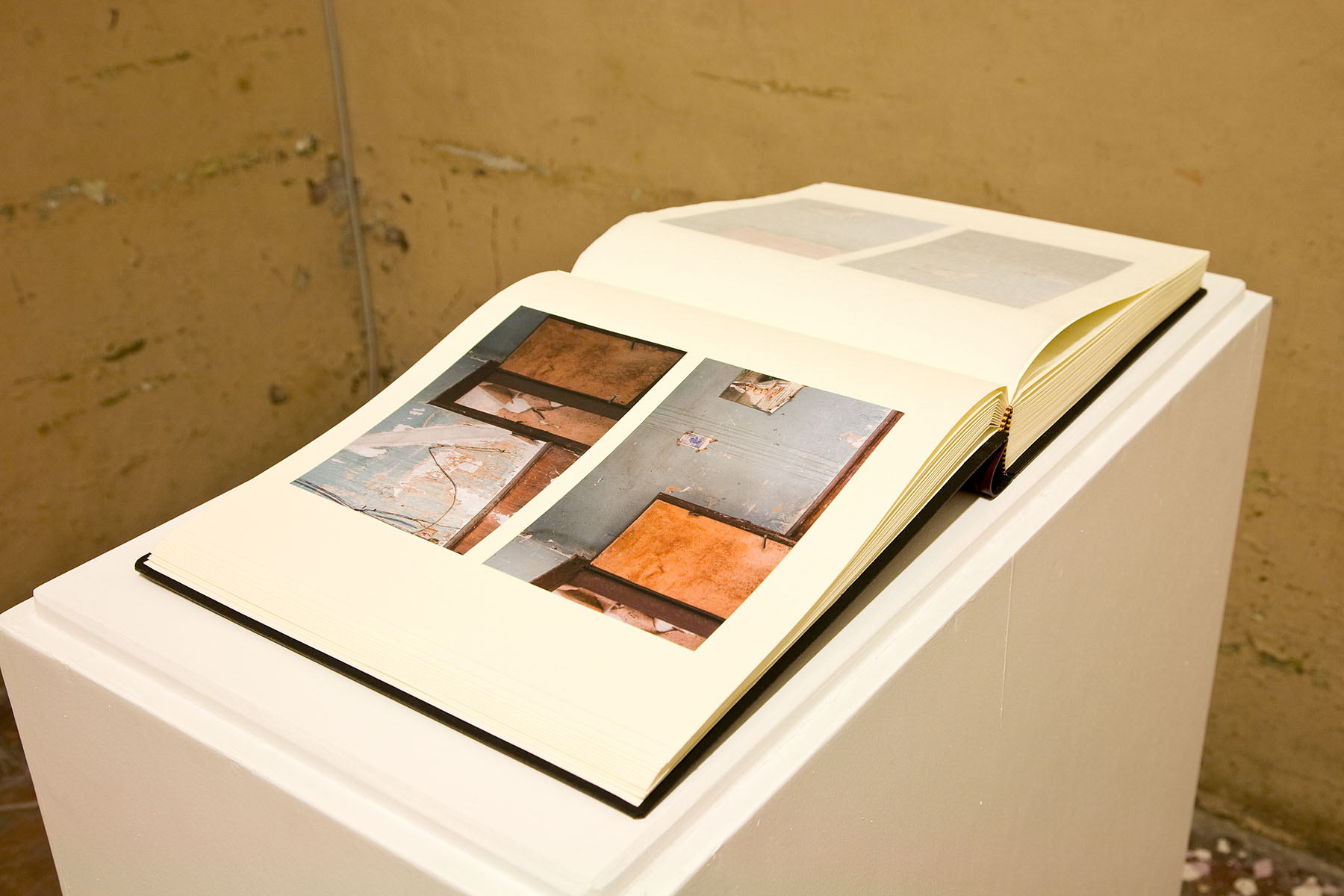 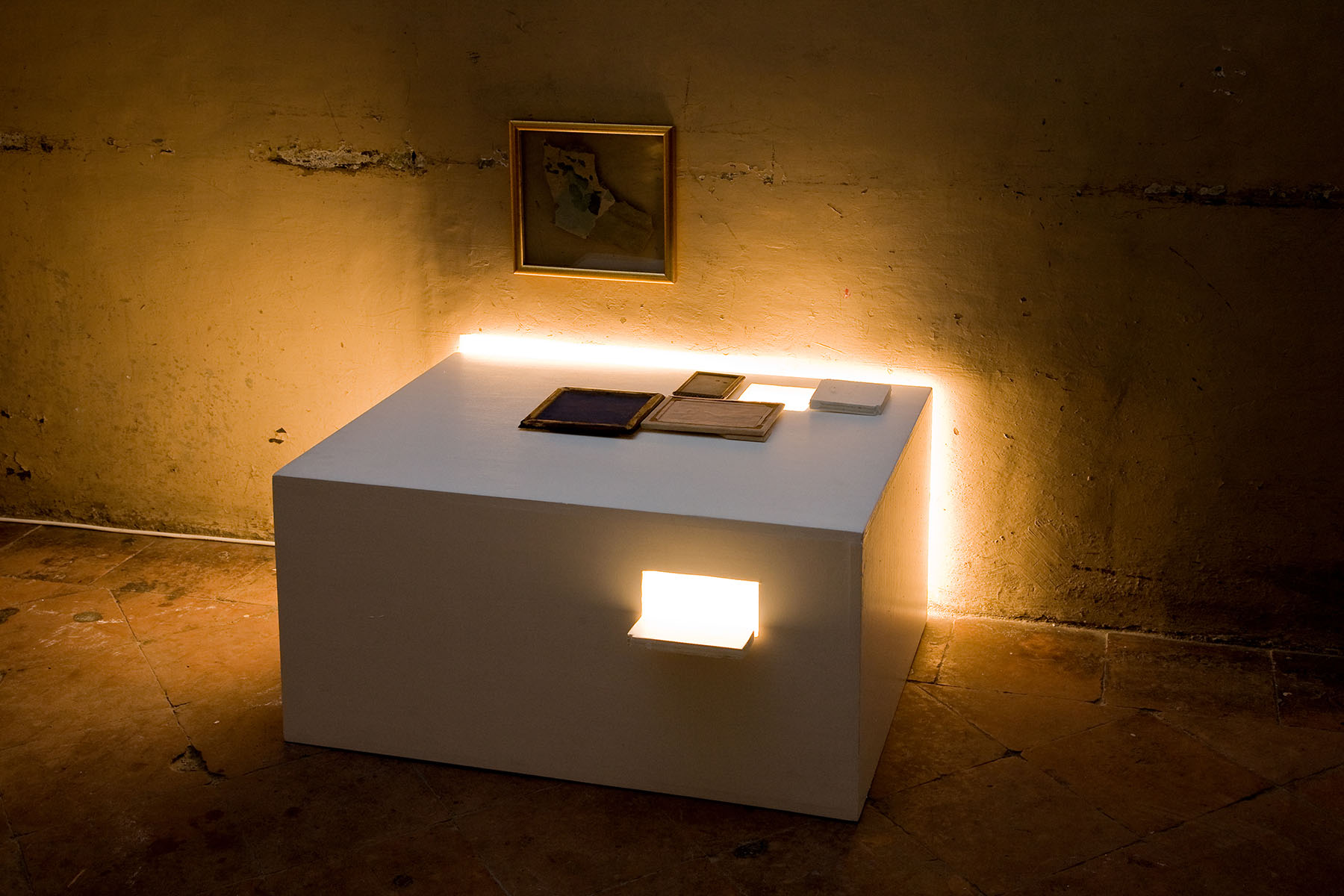 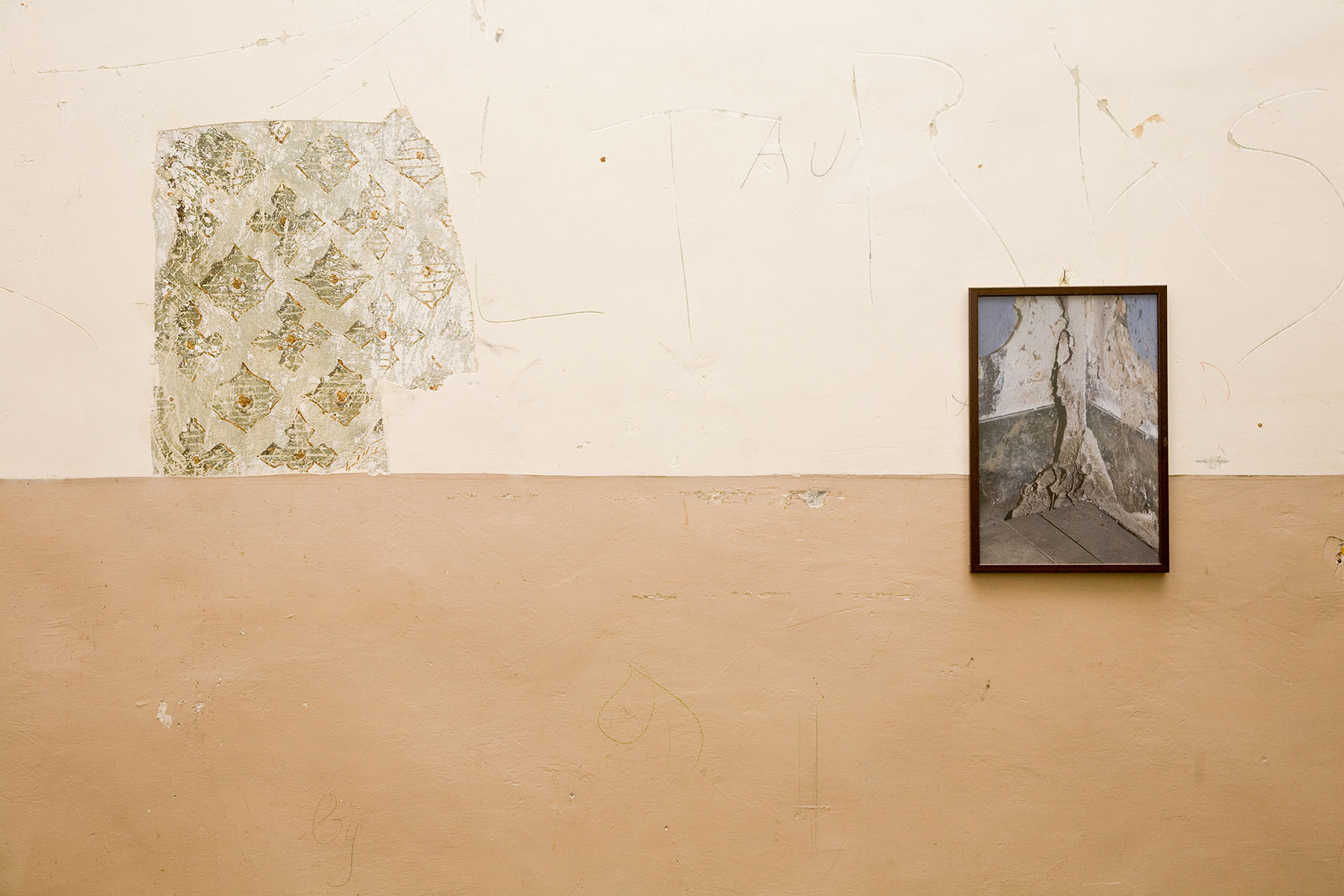 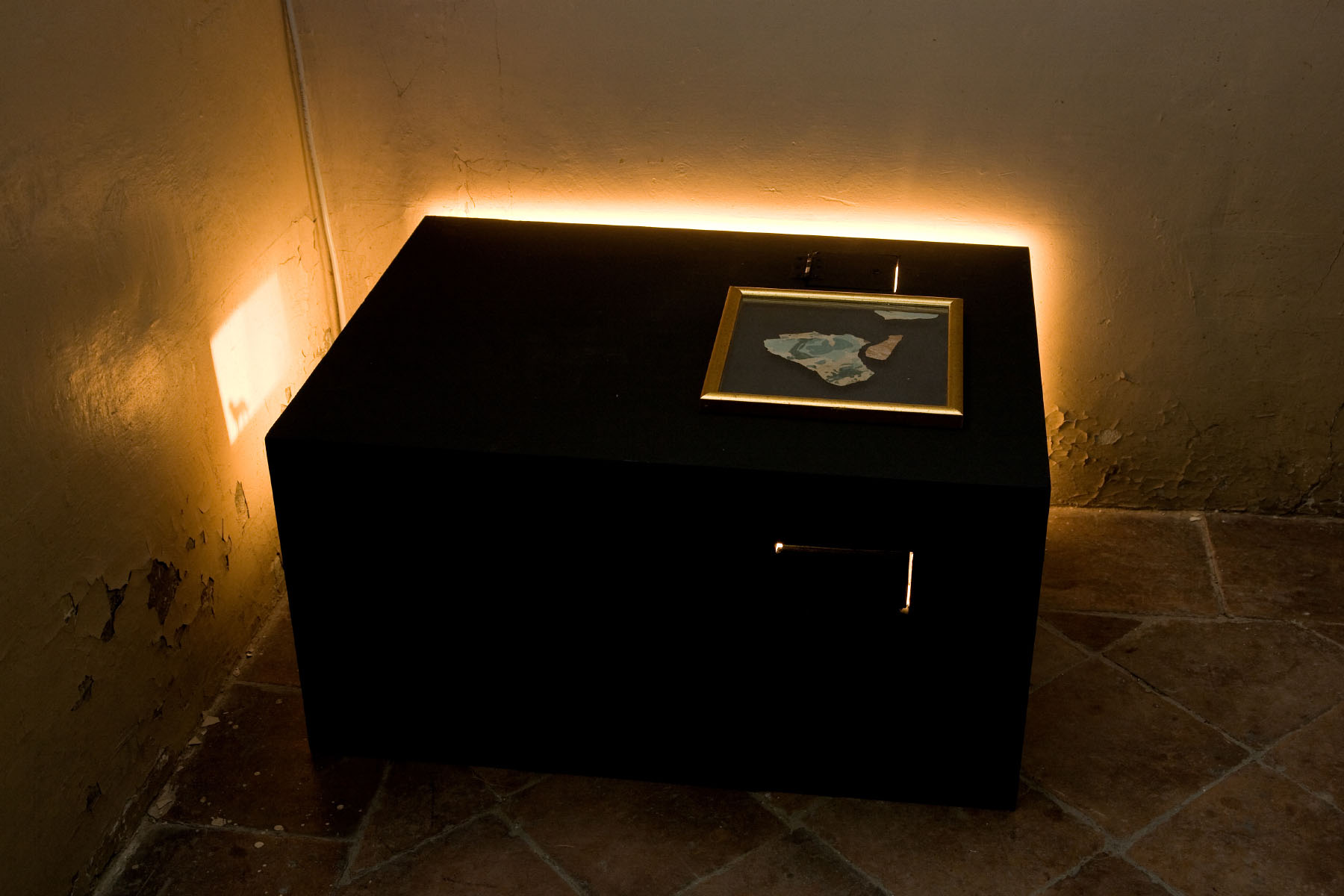 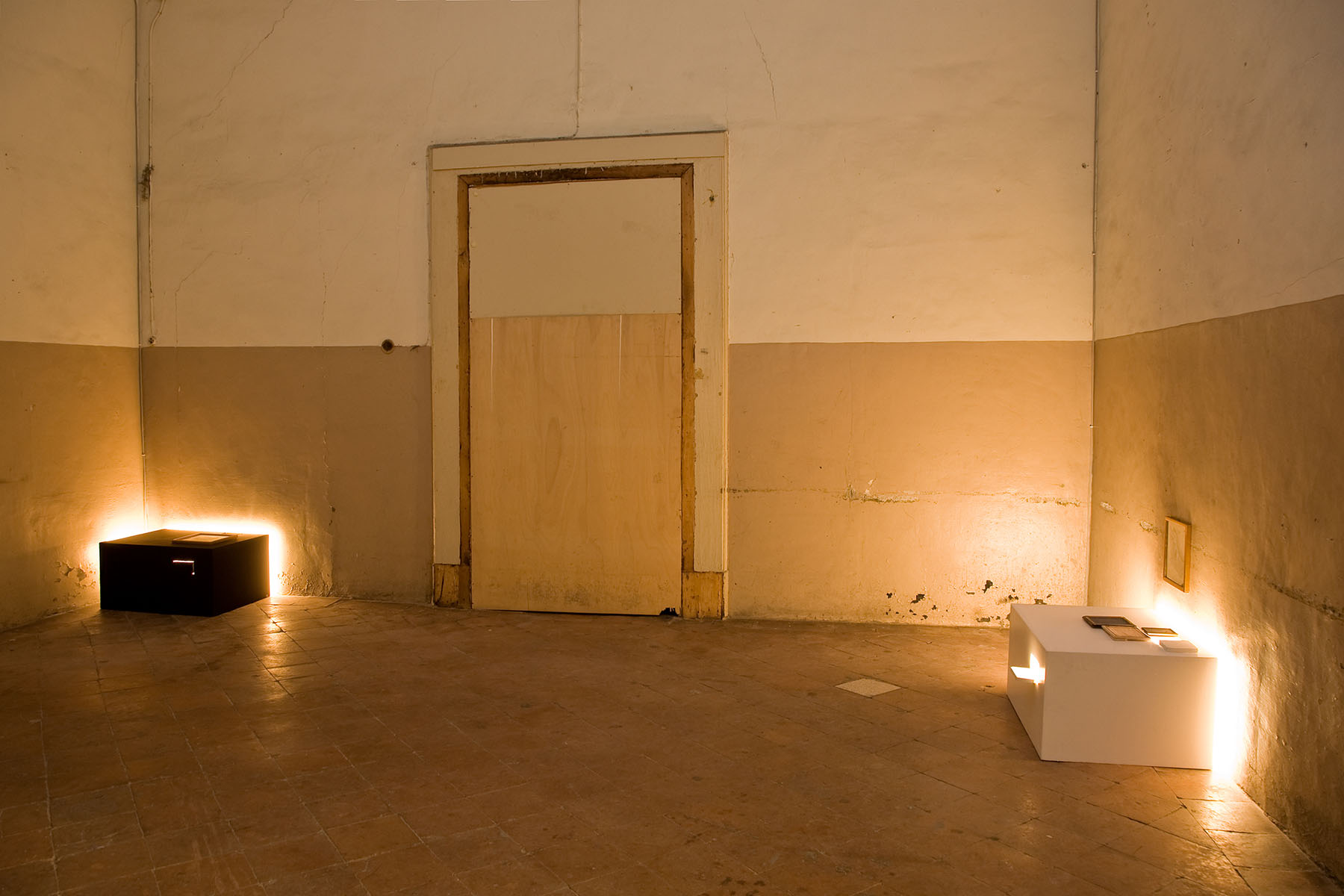 “I’m writing you all this from another world, a world of appearances. In a way the two worlds communicate with each other. Memory is to one what history is to the other: an impossibility.”

“I will have spent my life trying to understand the function of remembering, which is not the opposite of forgetting, but rather its lining.”

On March 25th at 7 pm, Fondazione Morra Greco will open an exhibition of artists Özlem Altin and Carlotta Sennato who will present the works they produced during their residency at the Foundation last February.

Untitled (Atlas) is the title of the exhibition that concludes the one-month residency of Özlem Altin and Carlotta Sennato at the Fondazione Morra Greco in Naples.
Untitled (Atlas) takes its cue from a reflection on image and memory, on Palazzo Caracciolo di Avellino and the possibility to interpret and to communicate its character and its charms. The work, a fuzzy collection of images, builds an atlas regulated by internal references in which the forms inhabit an undefined area.

The works of the two artists reflect the boundary between representation and non-representation, visibility and invisibility. They explore concepts of finding and disappearing, of building and preserving the memory starting from an ambiguous space, whose story fades away in a vague time frame: between its past as aristocratic palace and its present as the permeable and propped decadent building that houses the Foundation for contemporary art. On the different floors of the building, in the apartments, along the stairs and in the exhibition spaces, every trace is an intermediate element that is neither true nor false, it is a possibility and at the same time an uncertainty: it is what remains after everything else has disappeared. Every trace evokes a memory in a space marked off by oblivion.

Carlotta Sennato developed a special photographic project in the rooms on first floor of Palazzo Caracciolo di Avellino. The large amount of visual material collected by the artist will be presented in a photo album, a video and some installation elements. The title of the project is Die Hingehaltenheit which refers to a concept borrowed from Heidegger, meaning “being held in limbo”. In the initial sequence of the movie L’année dernière à Marienbad (1961) by French director Alain Resnais, the camera moves through the rooms of a luxury hotel, taking shots of ceilings, chandeliers, stuccoes, lingering over decorations and doors, in a space where the eye and the memory, rather than the body, try to find their way. Carlotta Sennato’s photographs show a similar interest for surfaces, aleatory details, portions of space captured from unexpected angles. In these rooms the artist looked for signs revealing the intertwining of different time spans and plans of reality. This part of the building, which has been declared unfit for public use, still shows traces of ancient decorations alongside more recent ones, and bears witness to the promiscuousness between life and history, beauty, putridity and neglect.