The Pursuit of Sir William Hamilton

In the context of  Progetto XXI 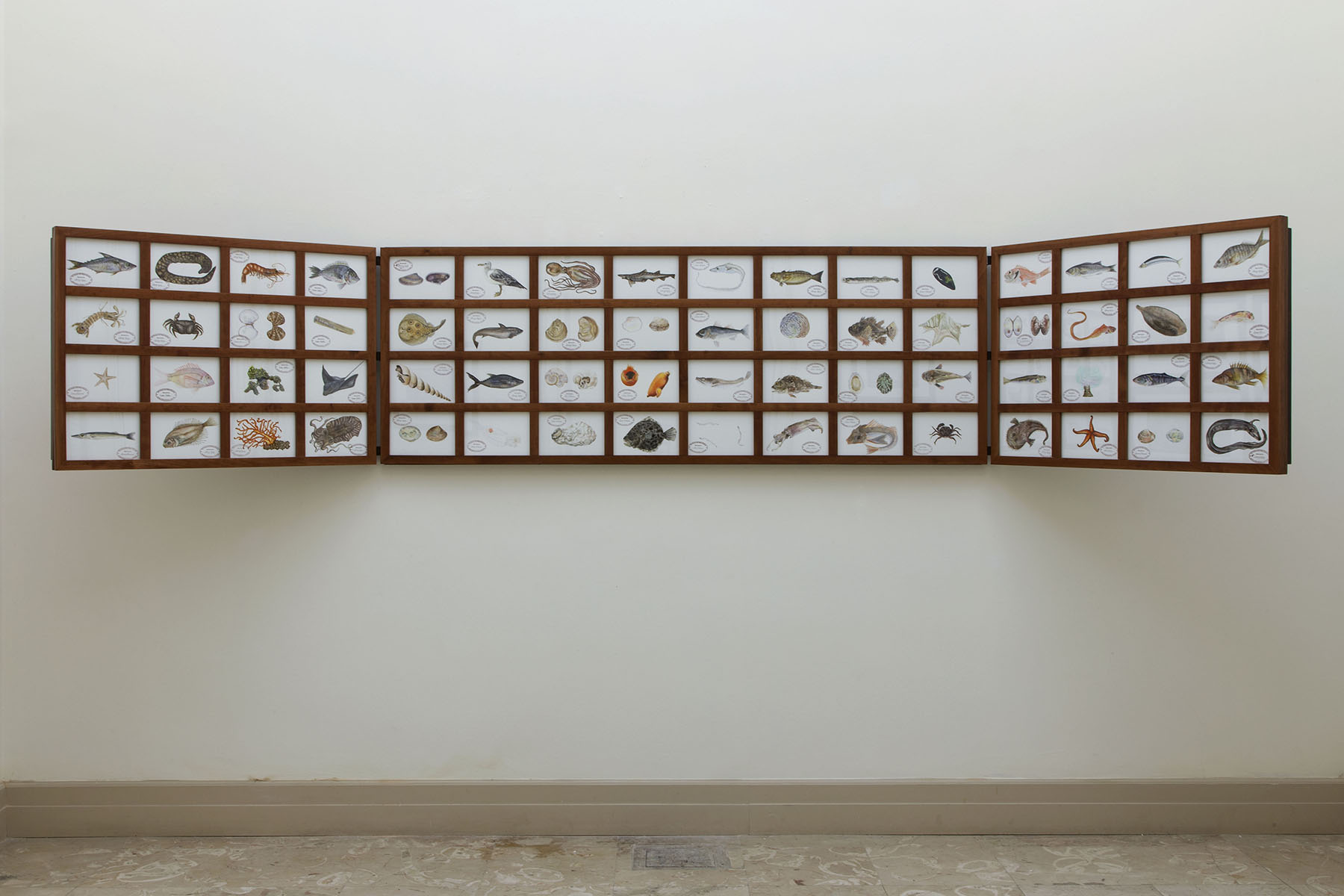 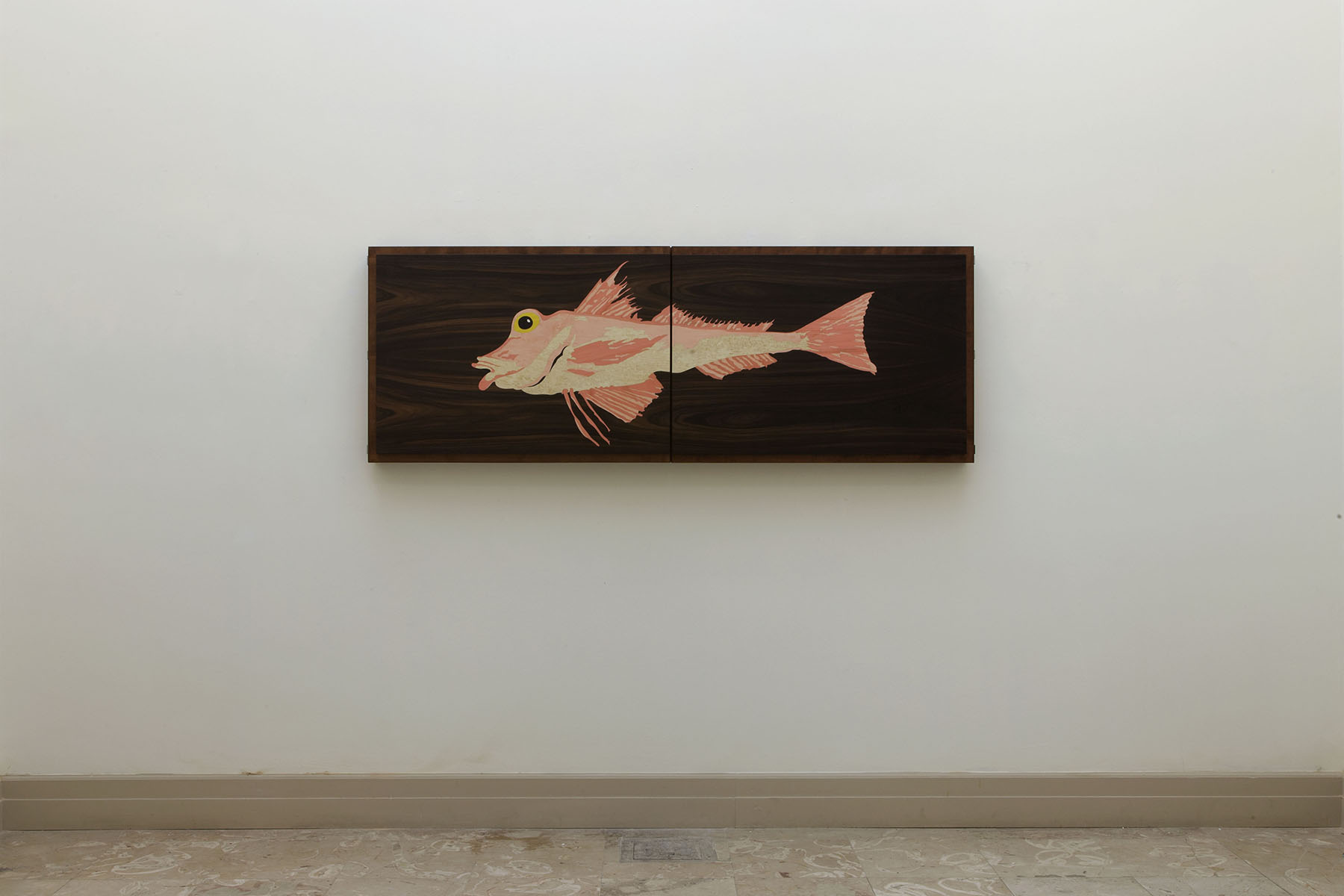 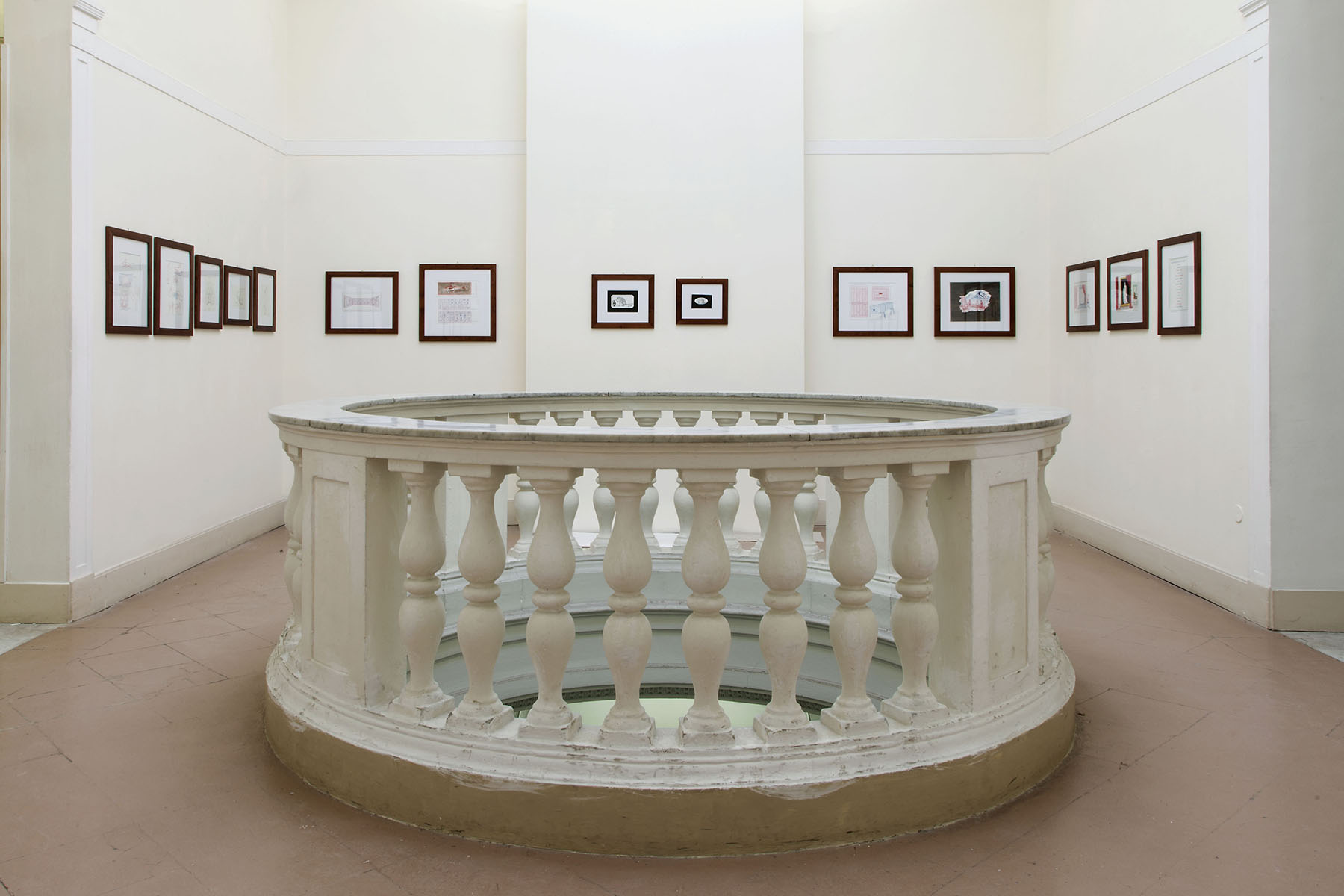 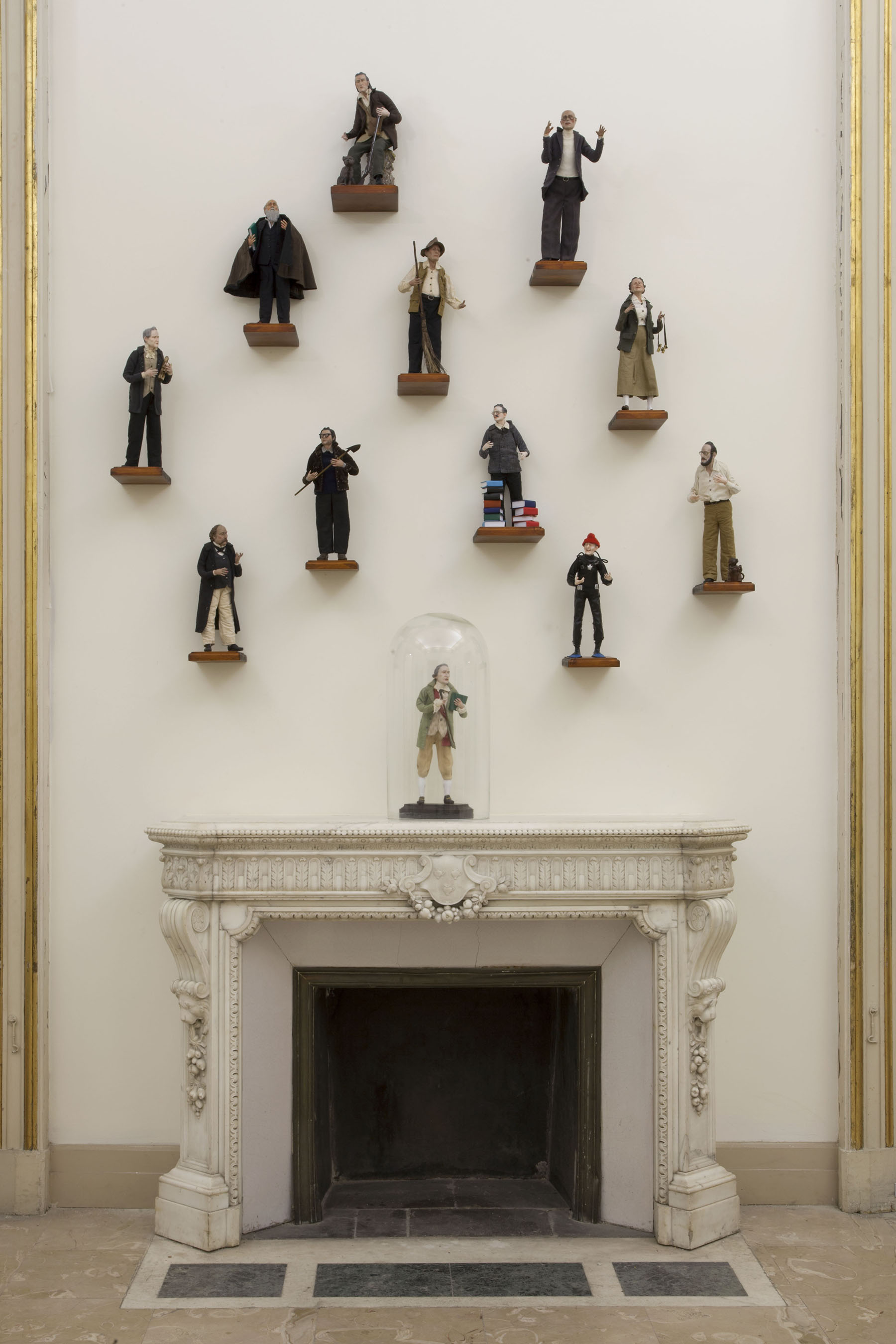 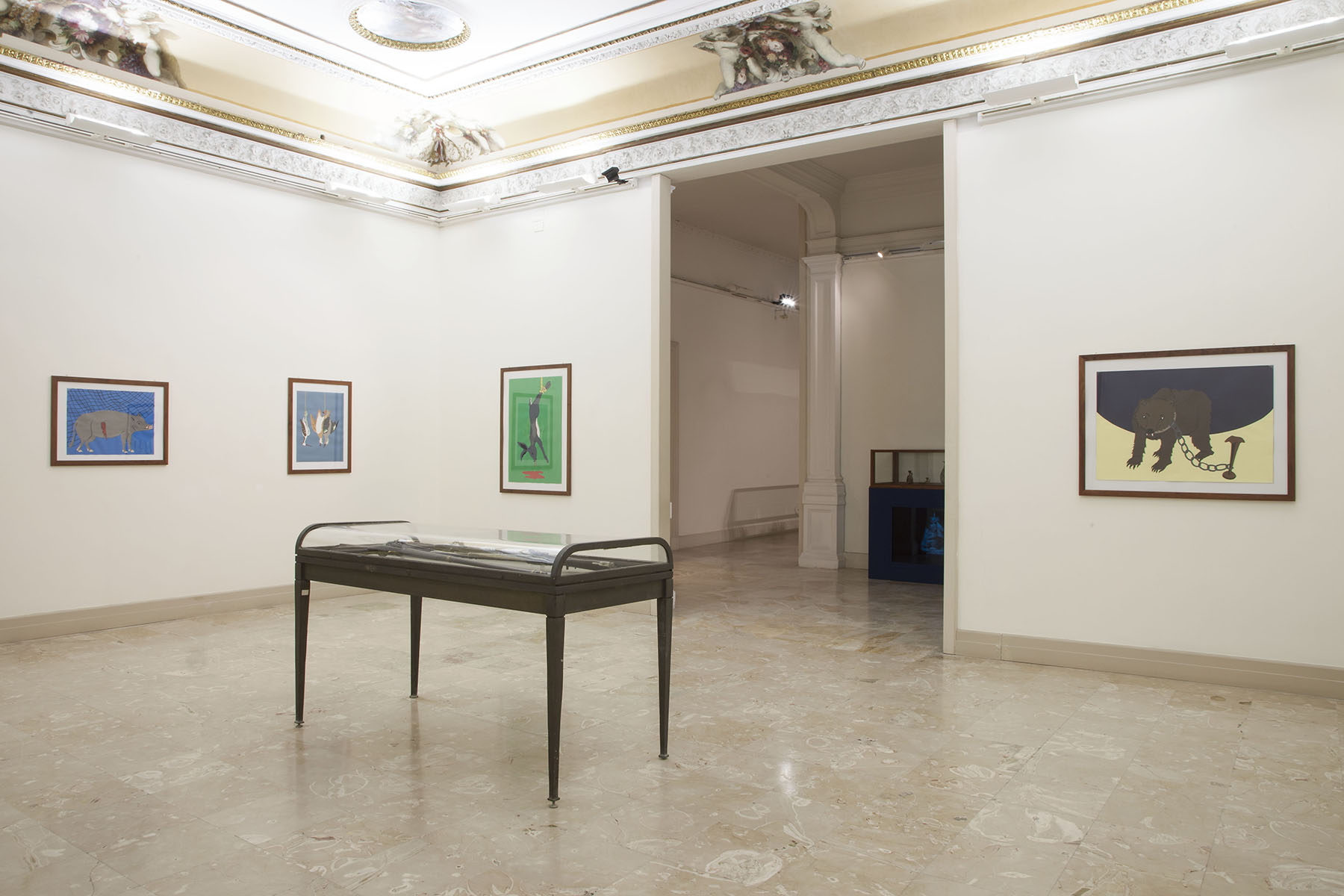 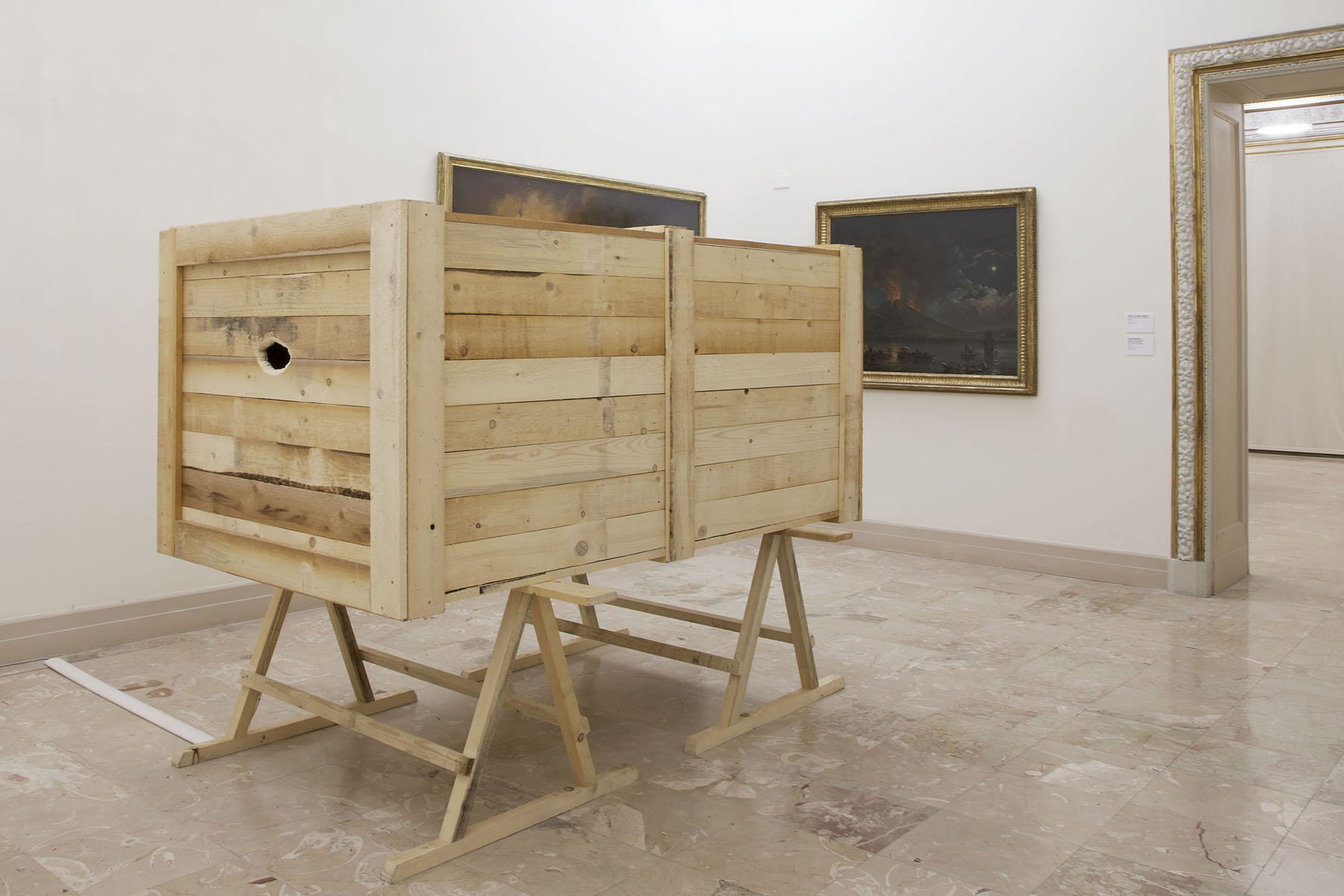 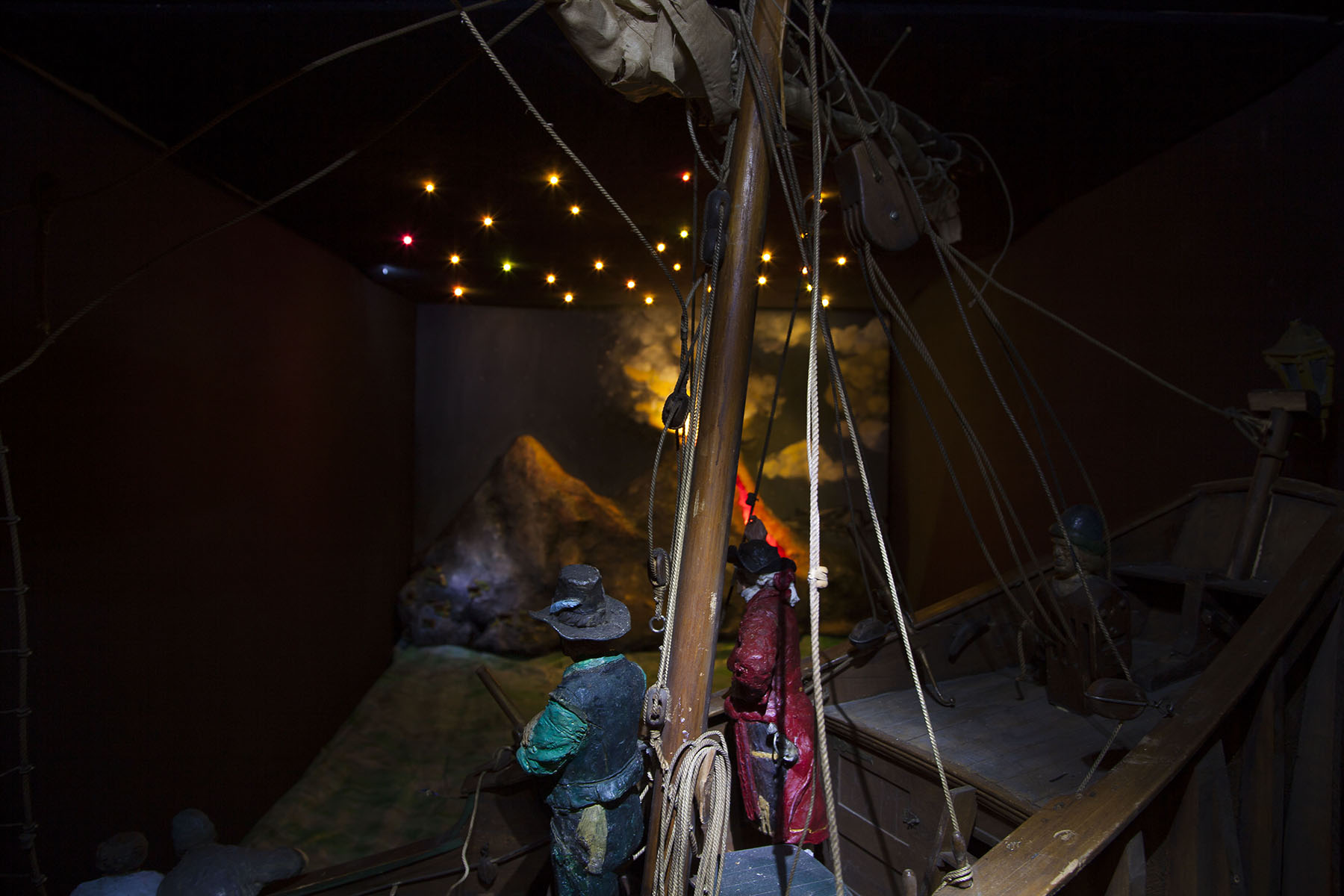 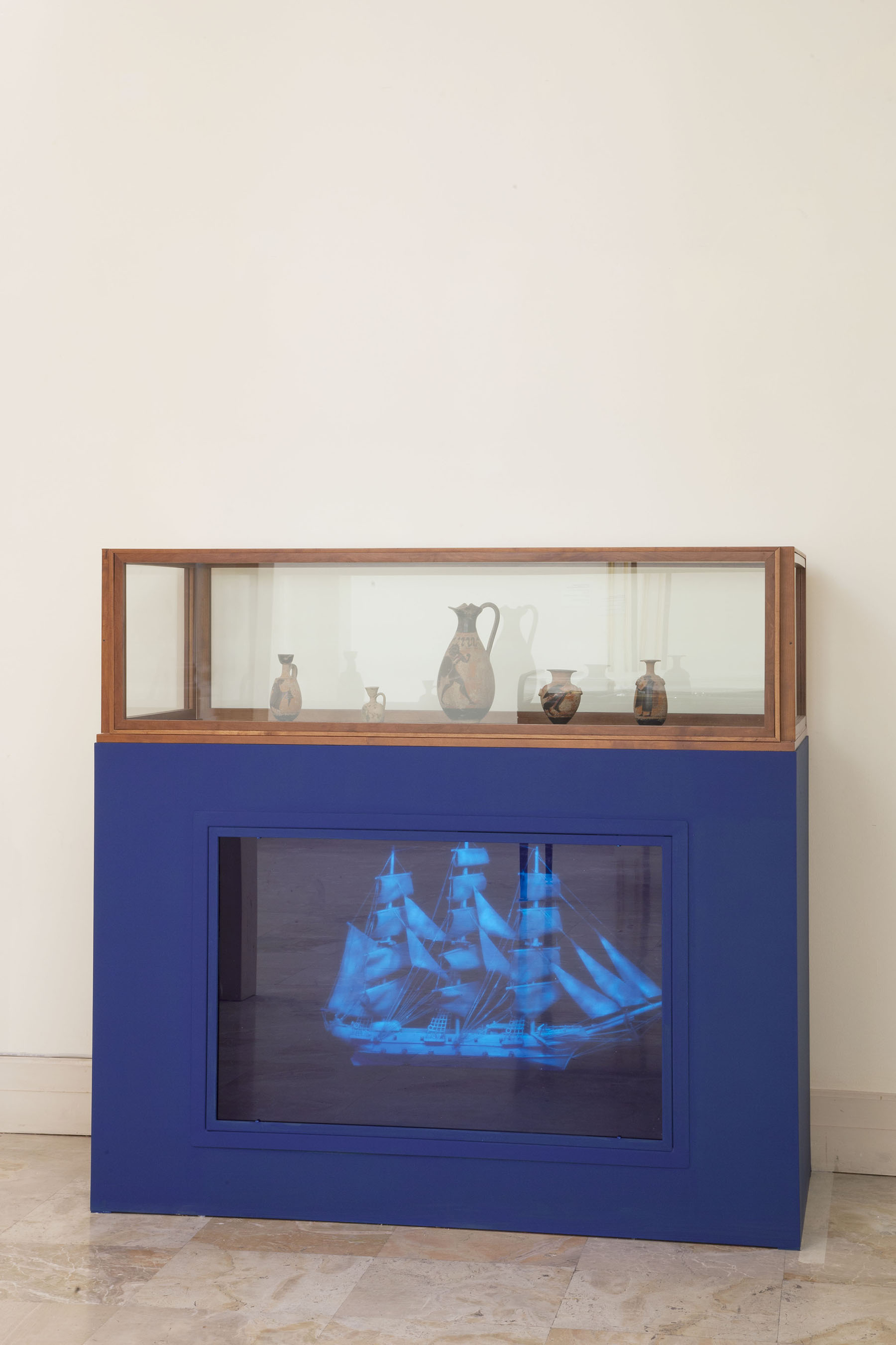 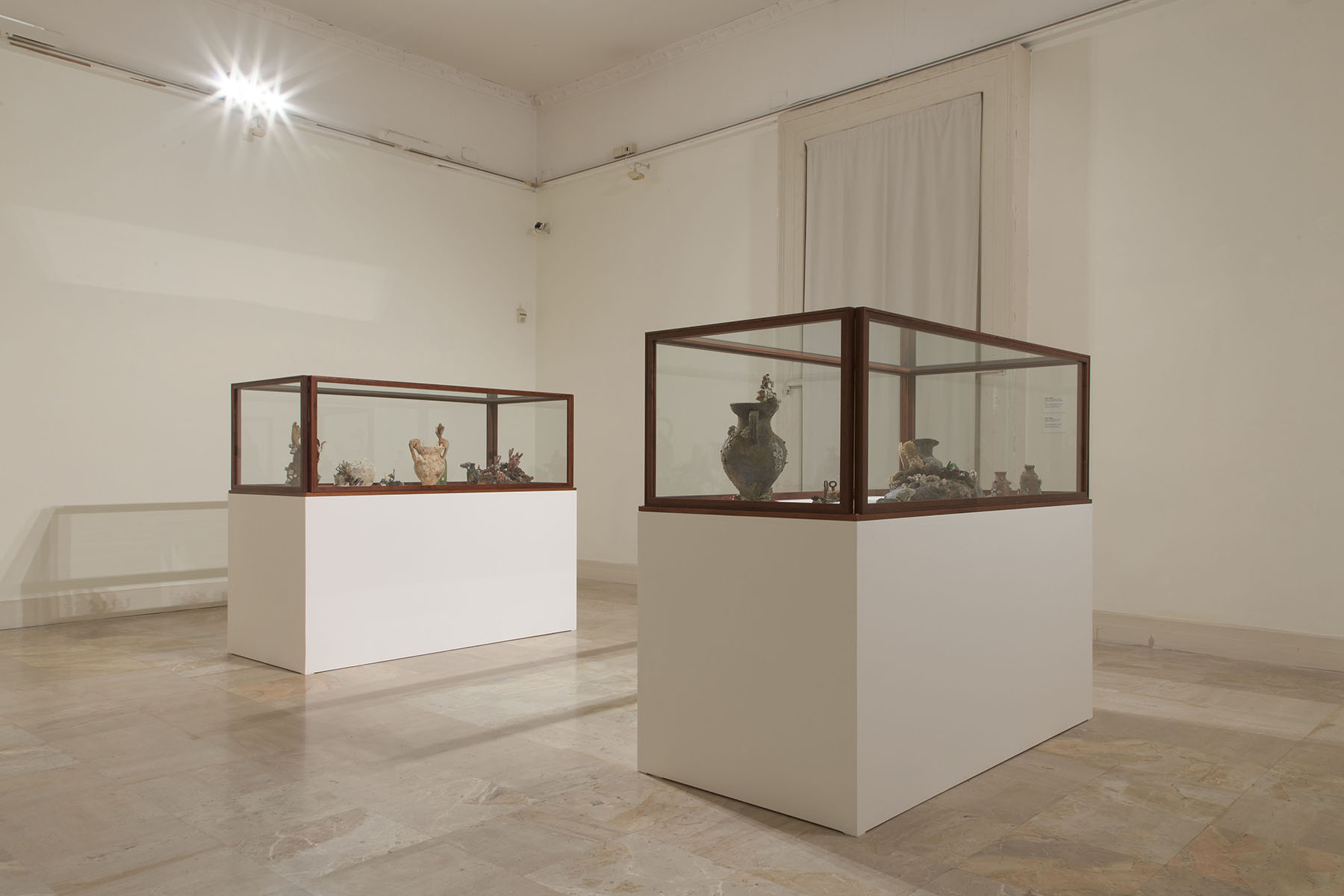 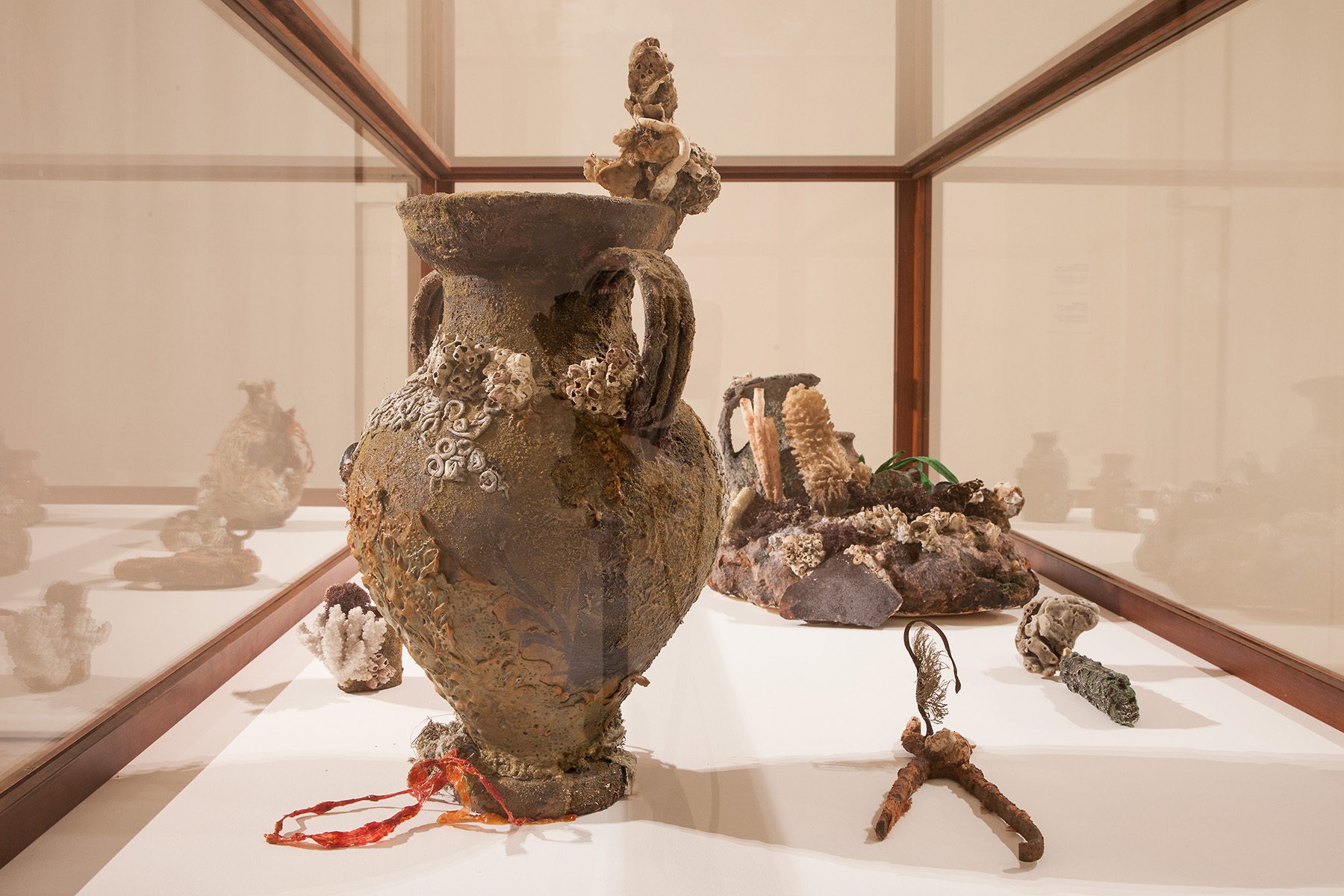 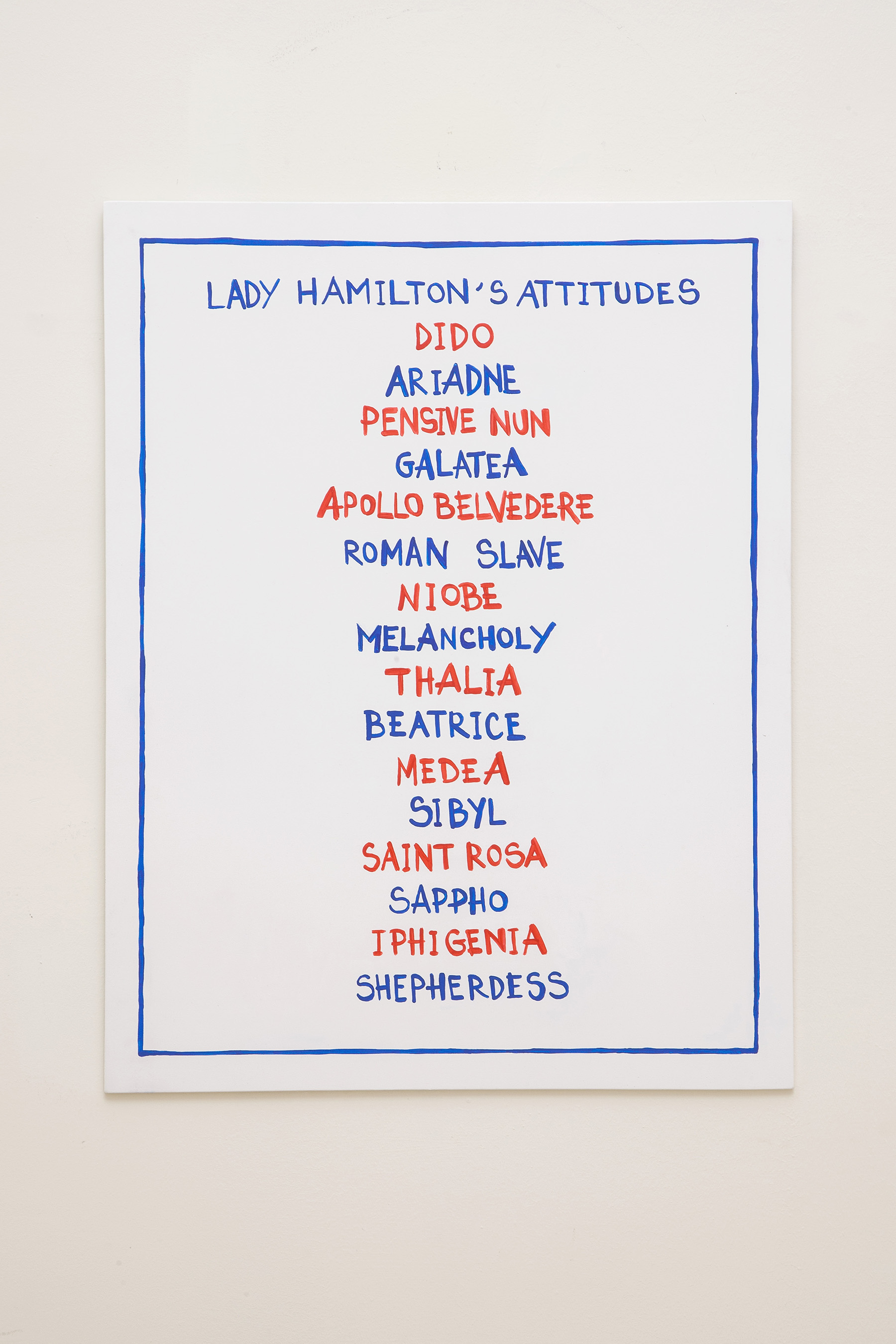 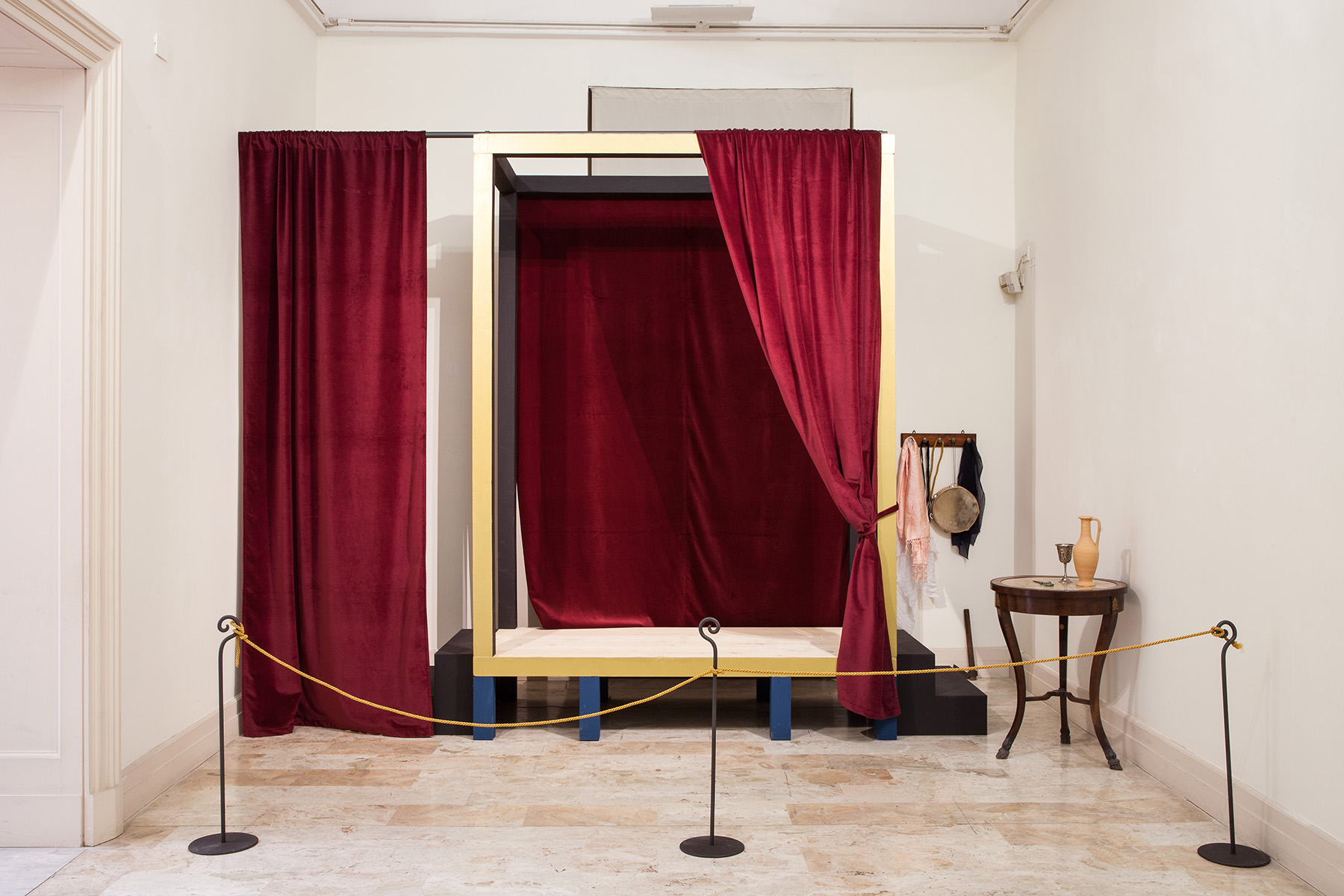 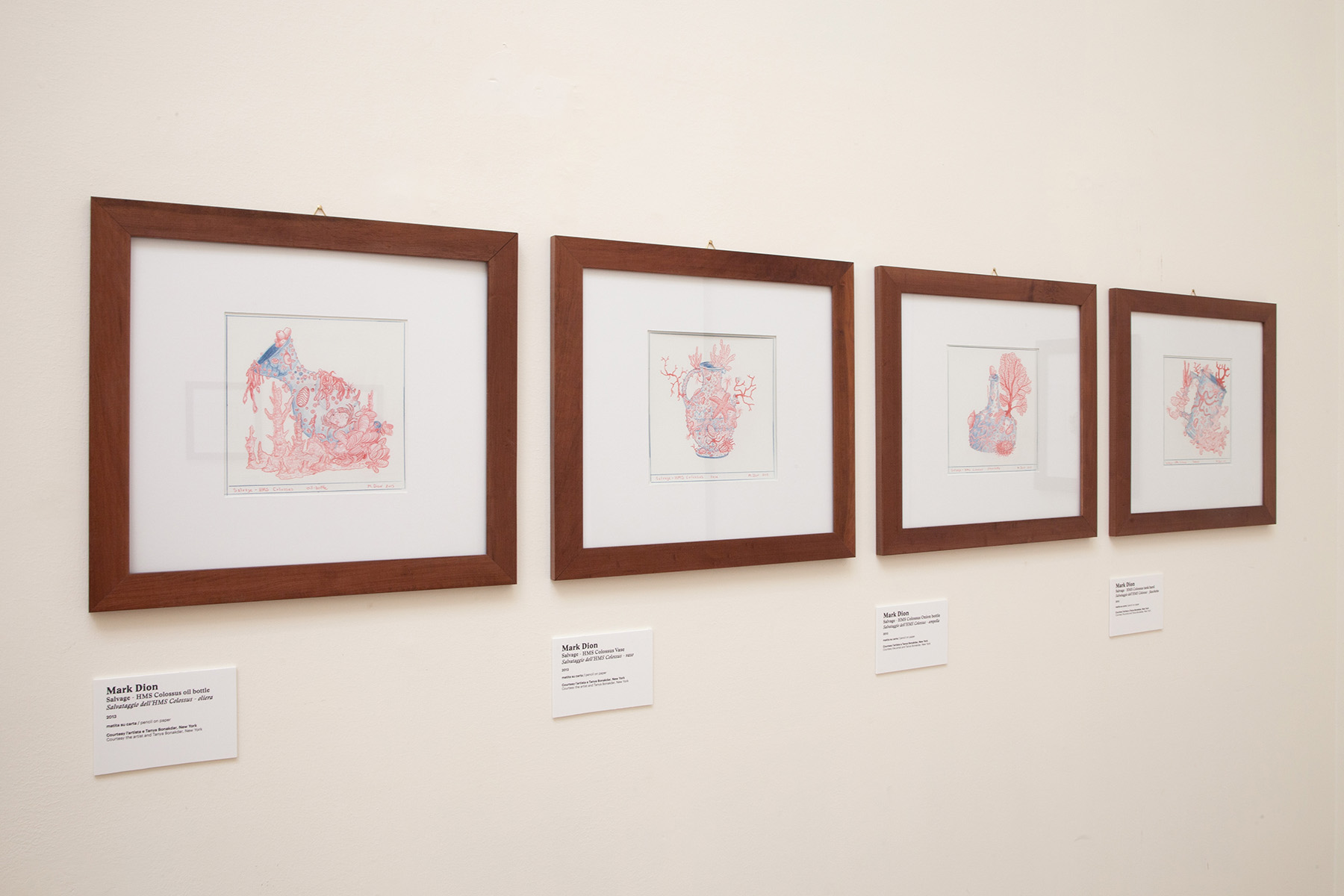 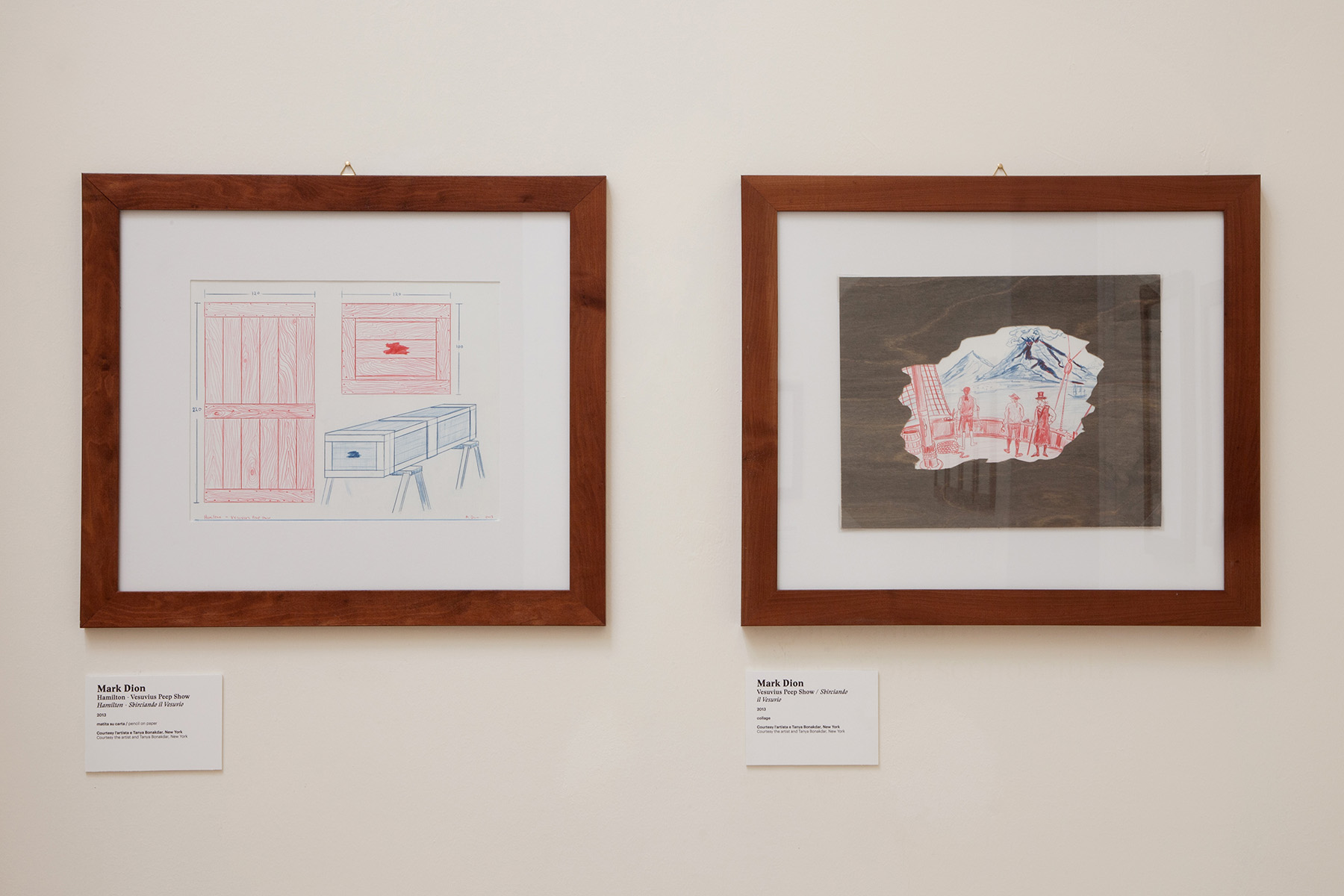 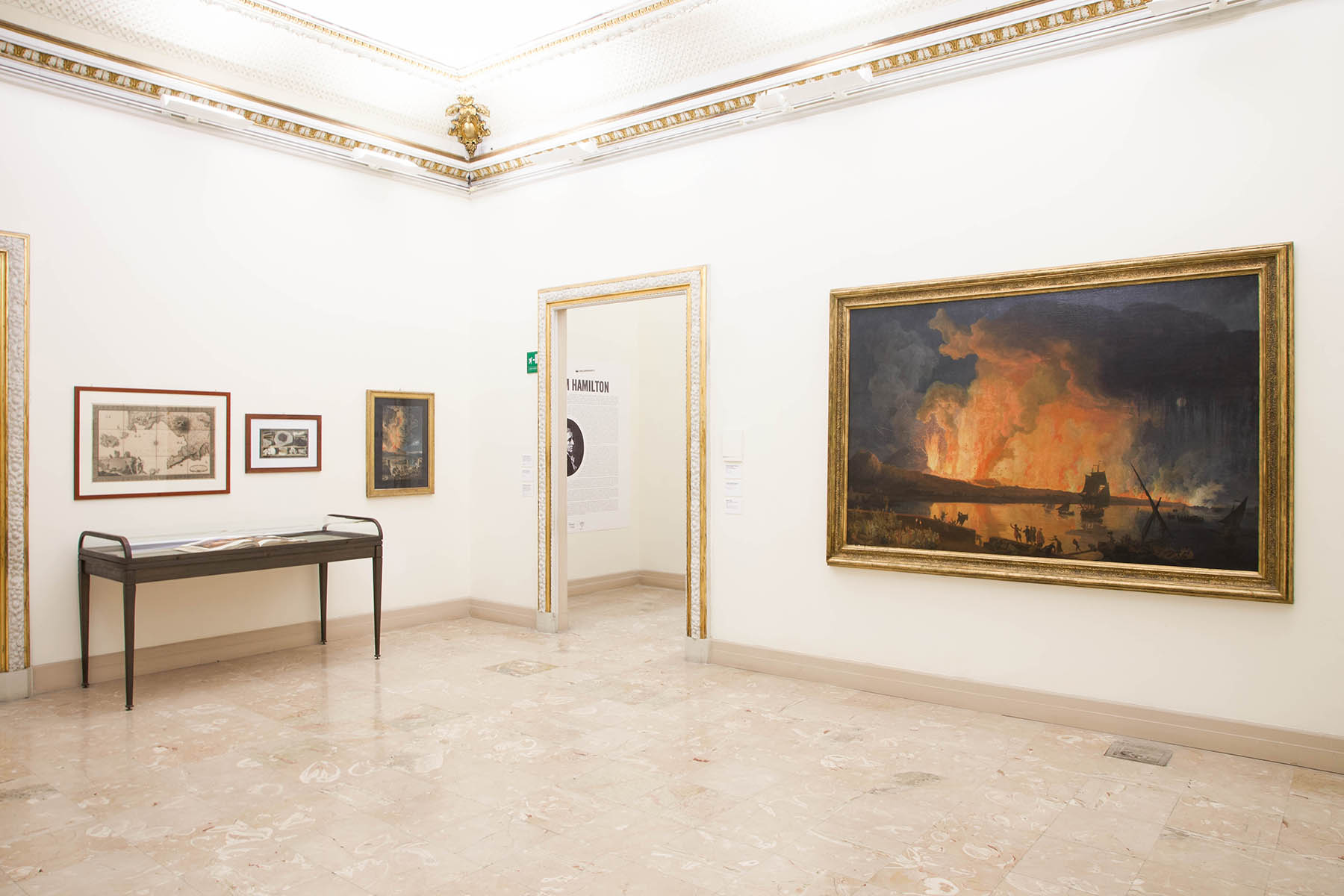 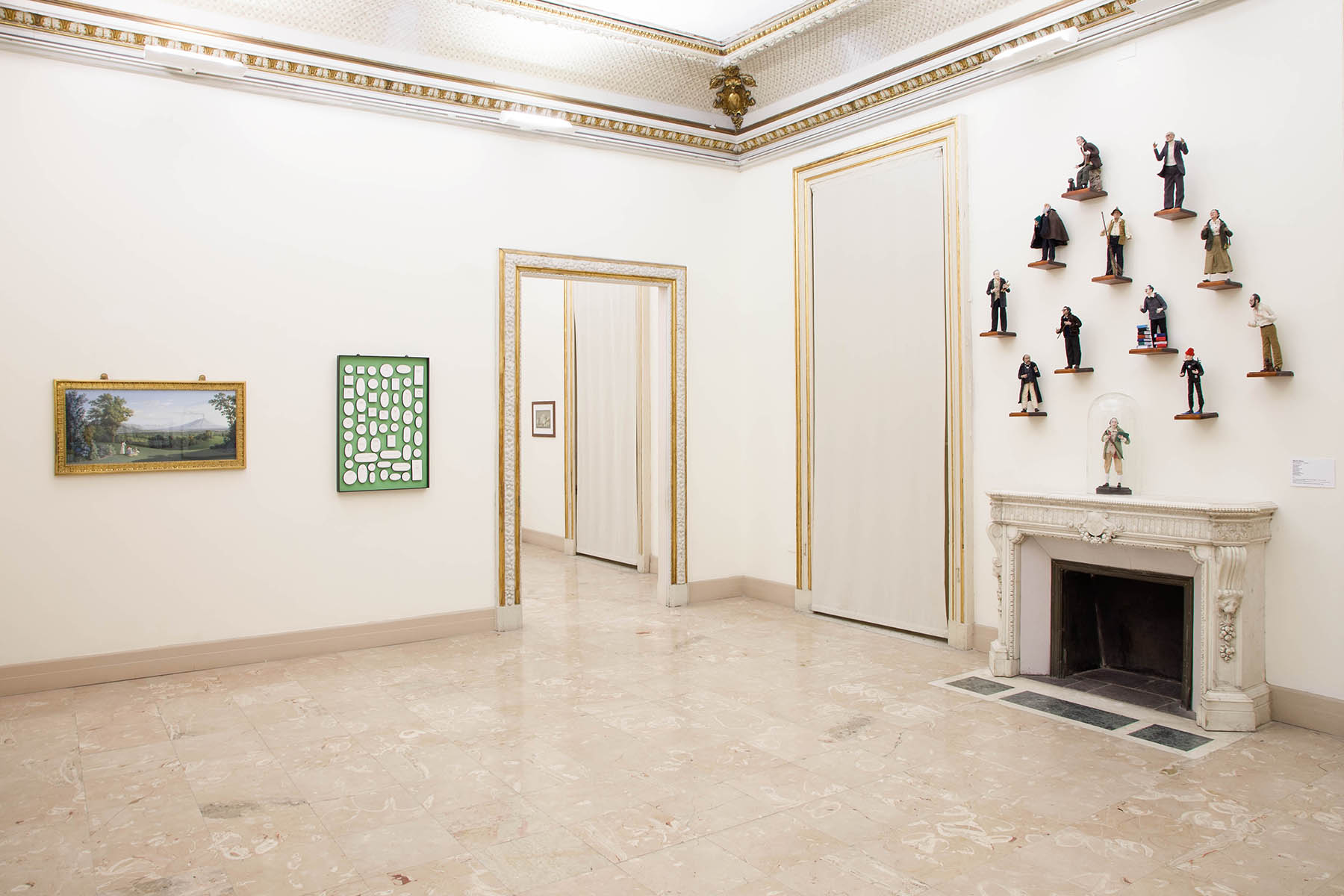 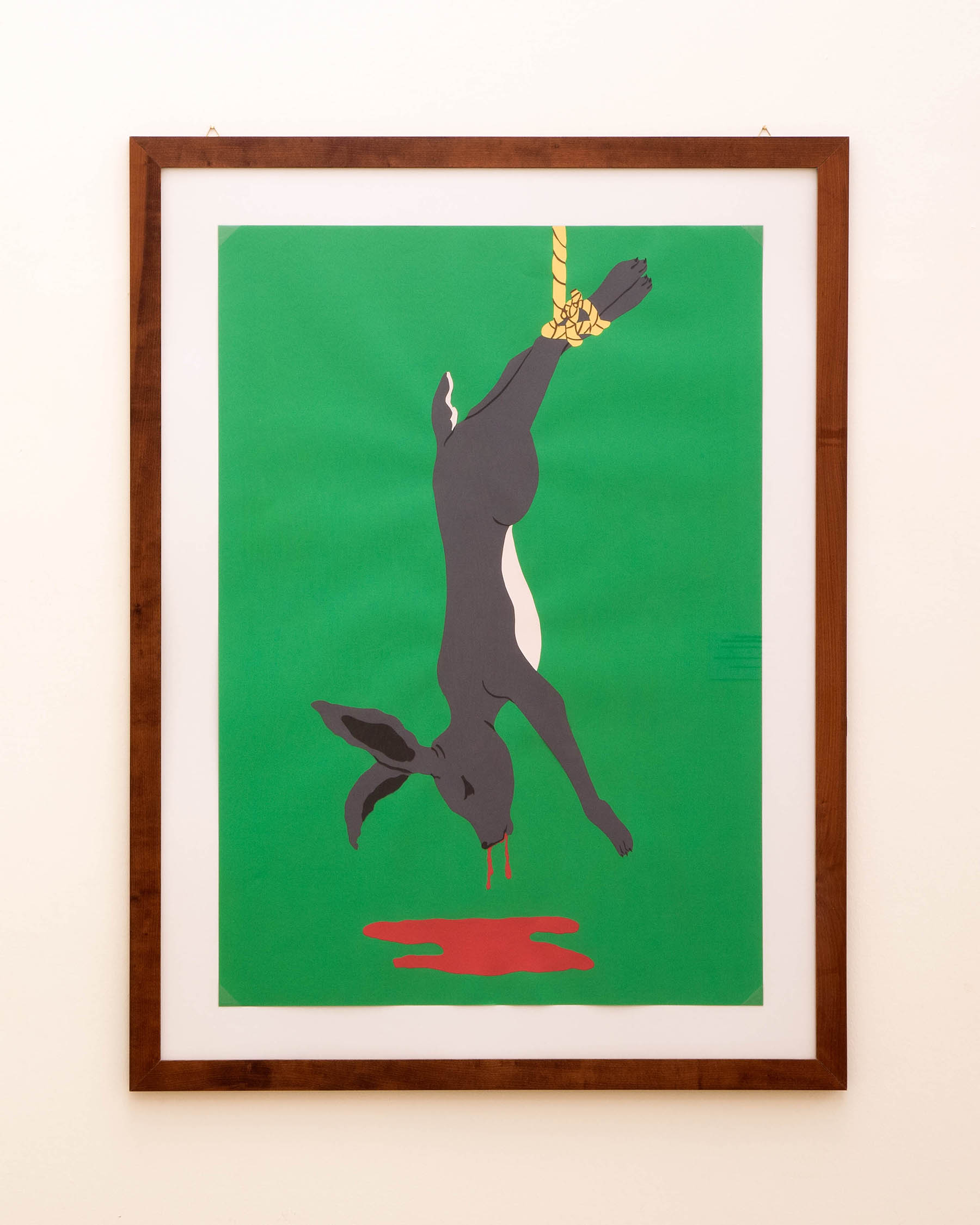 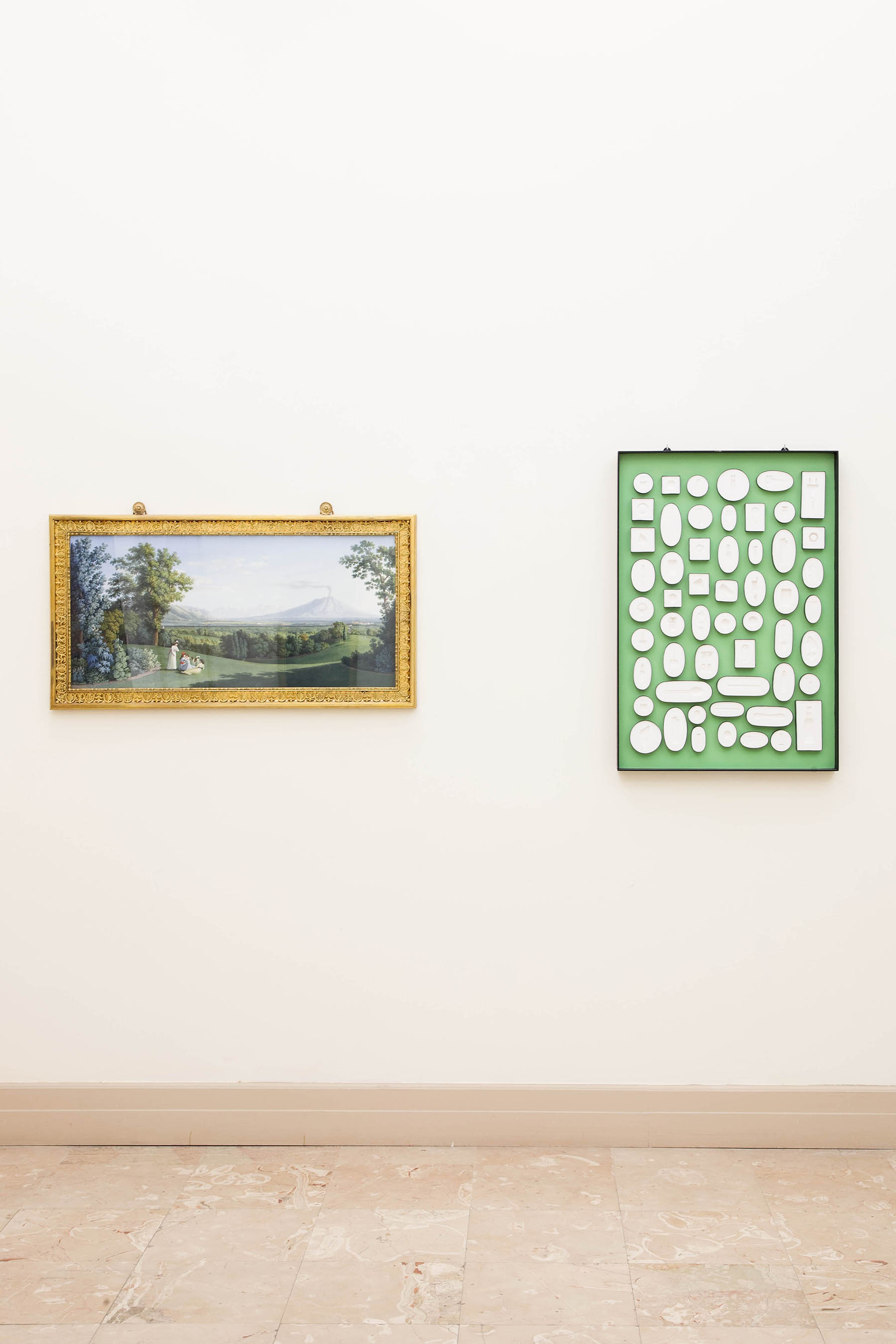 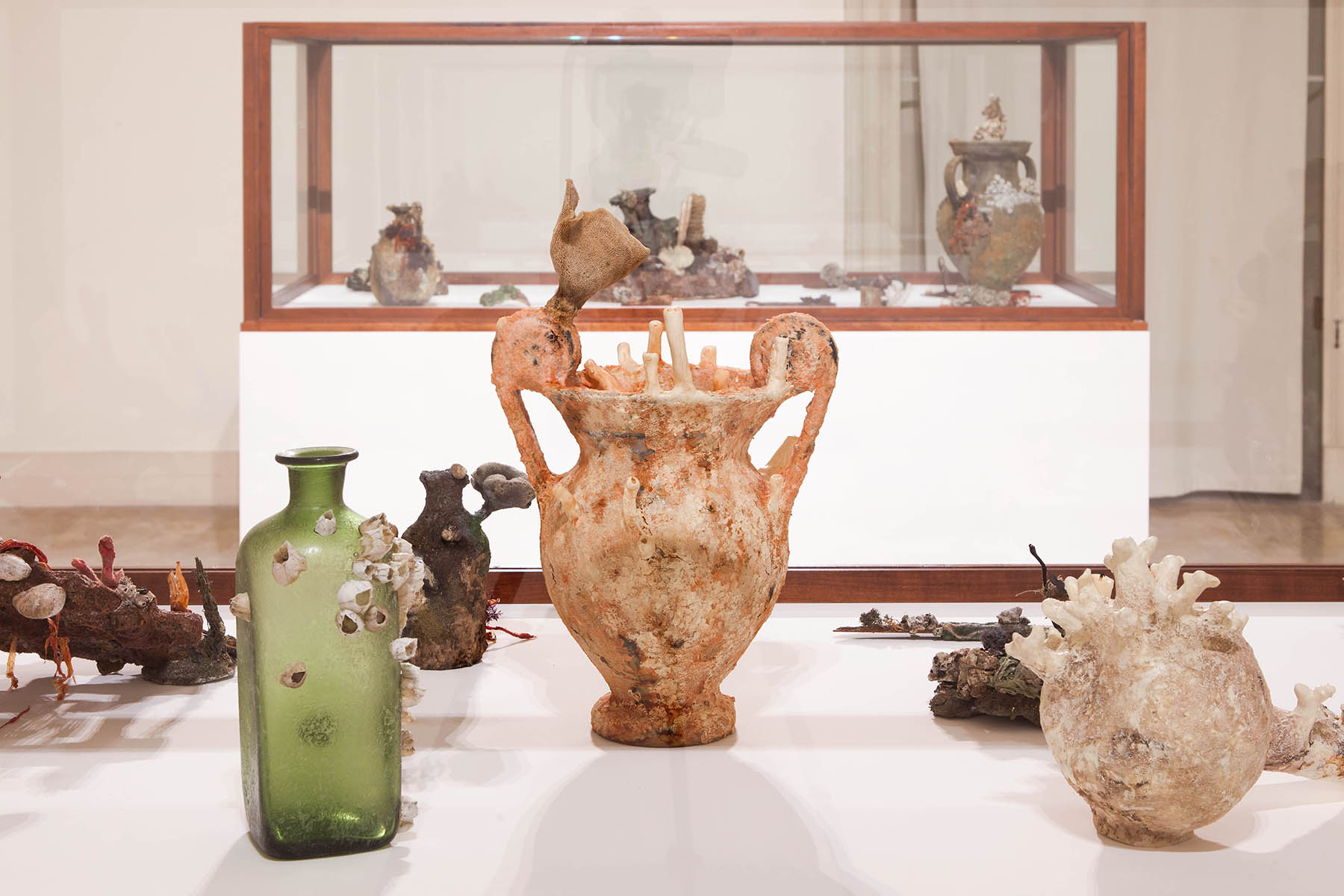 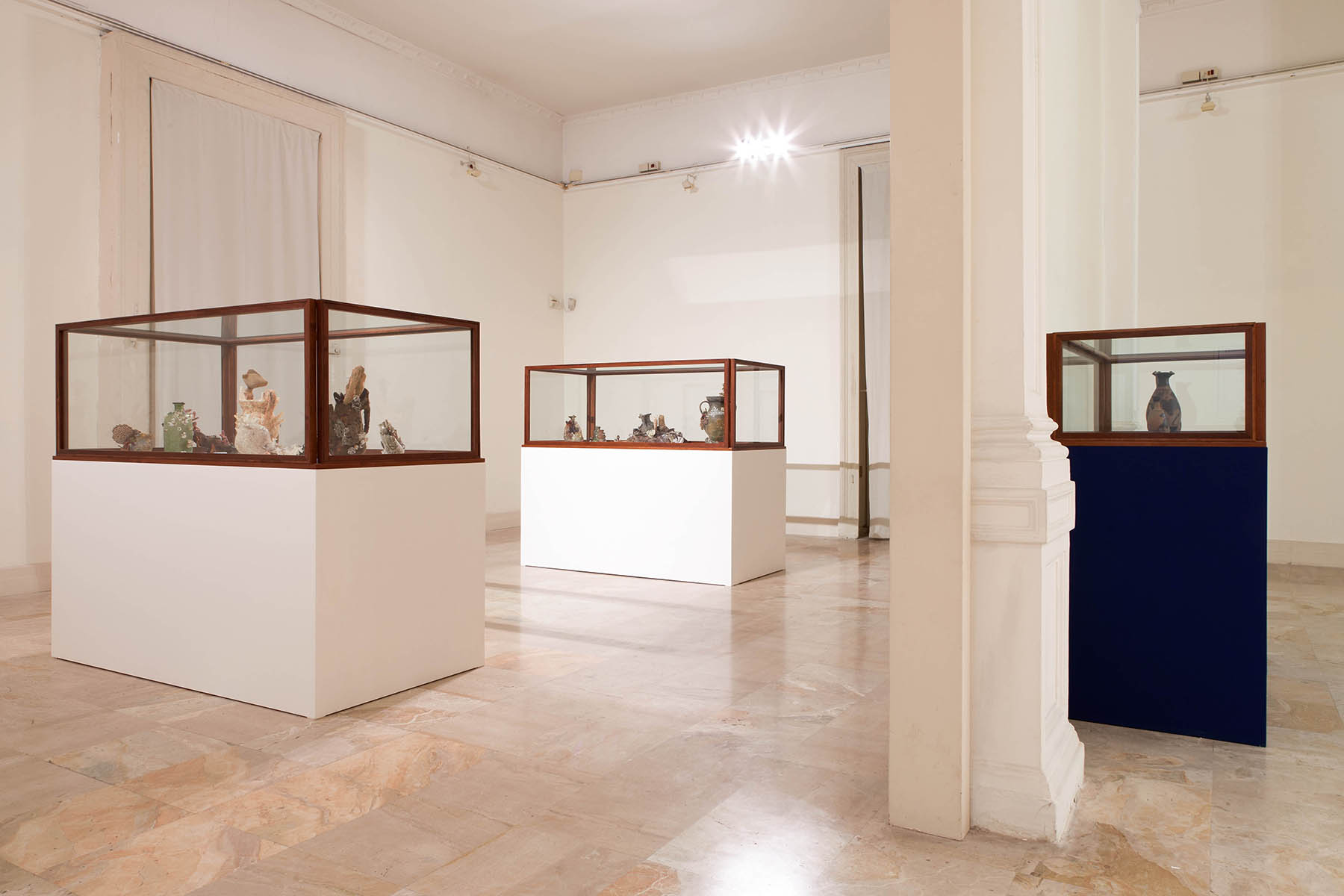 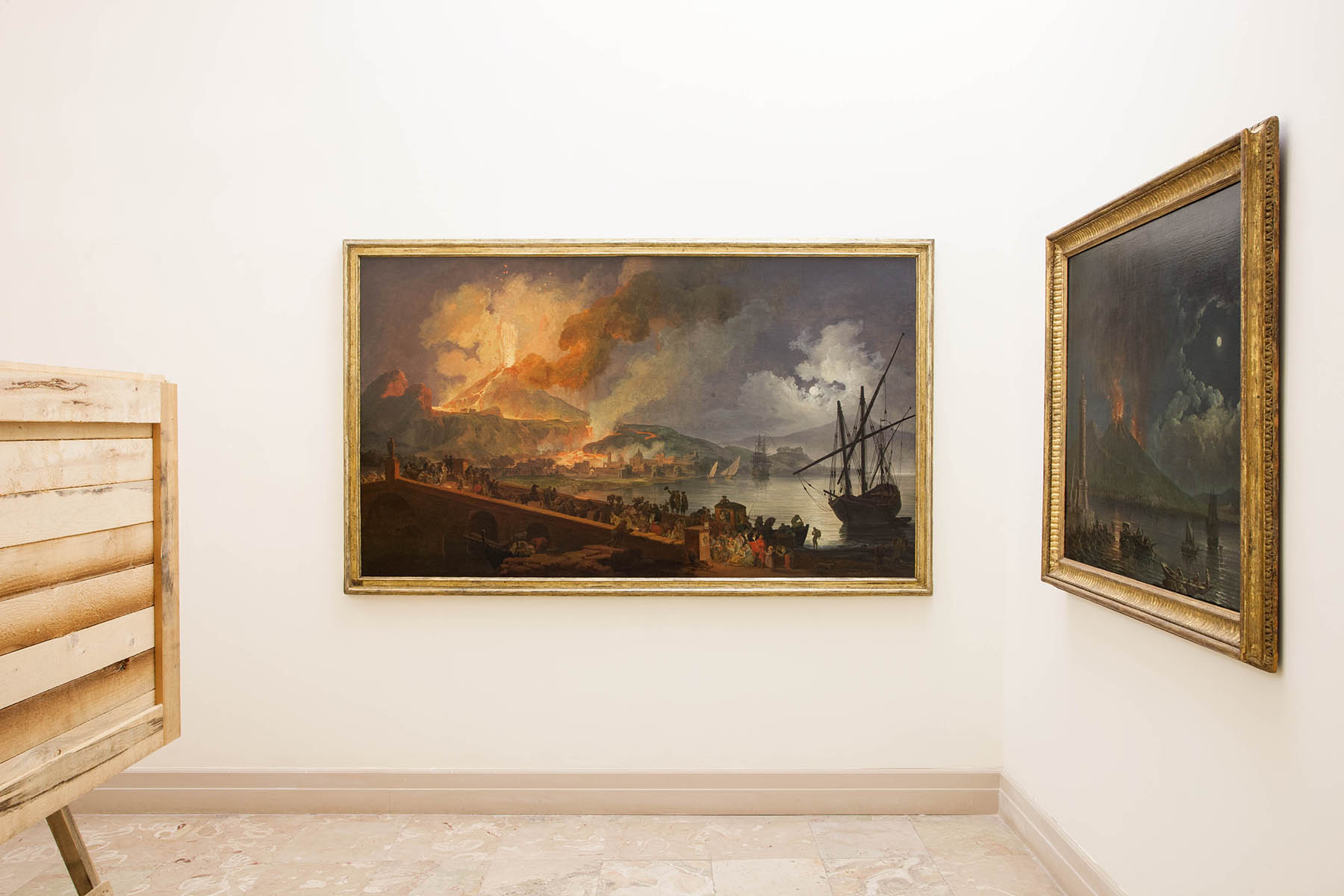 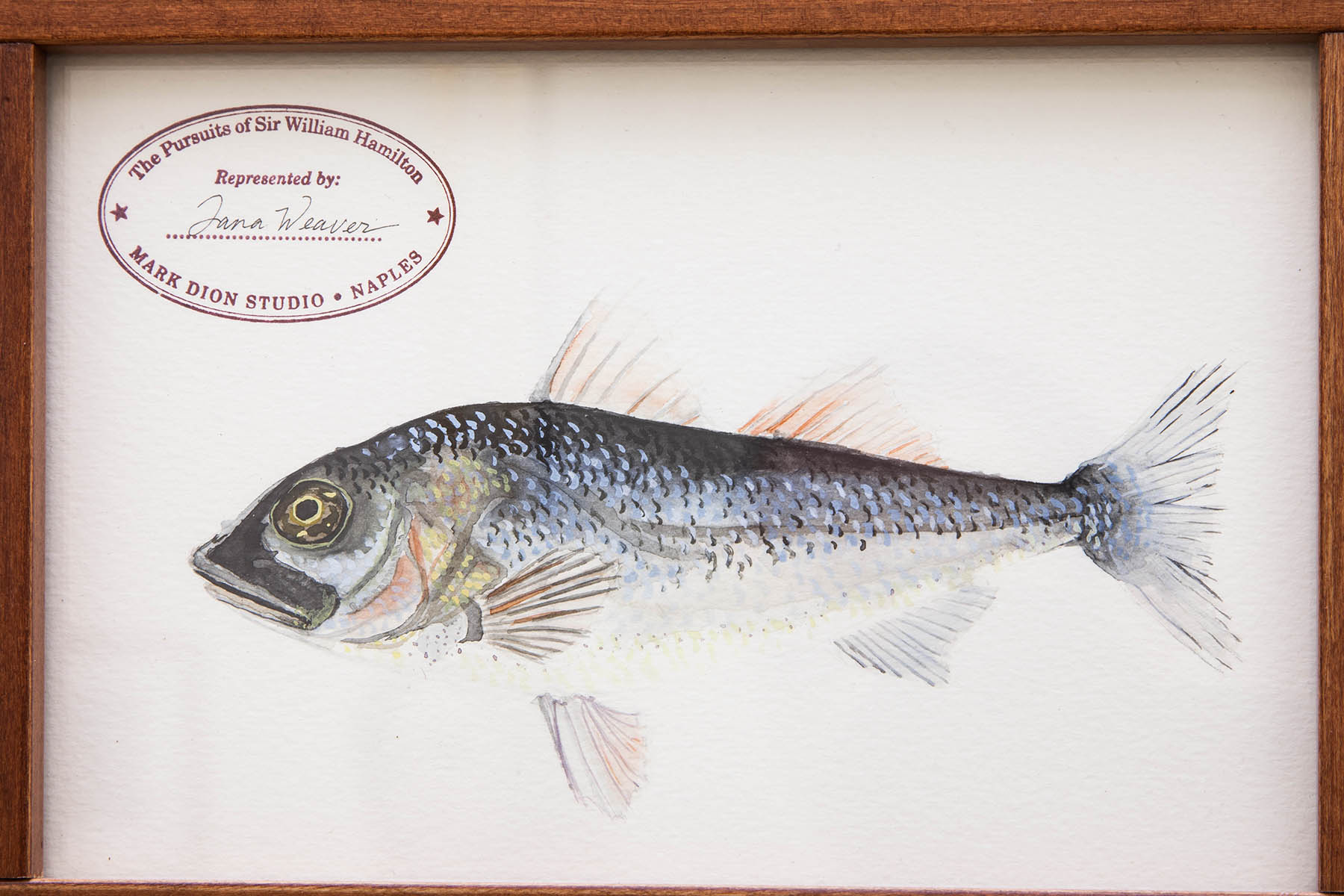 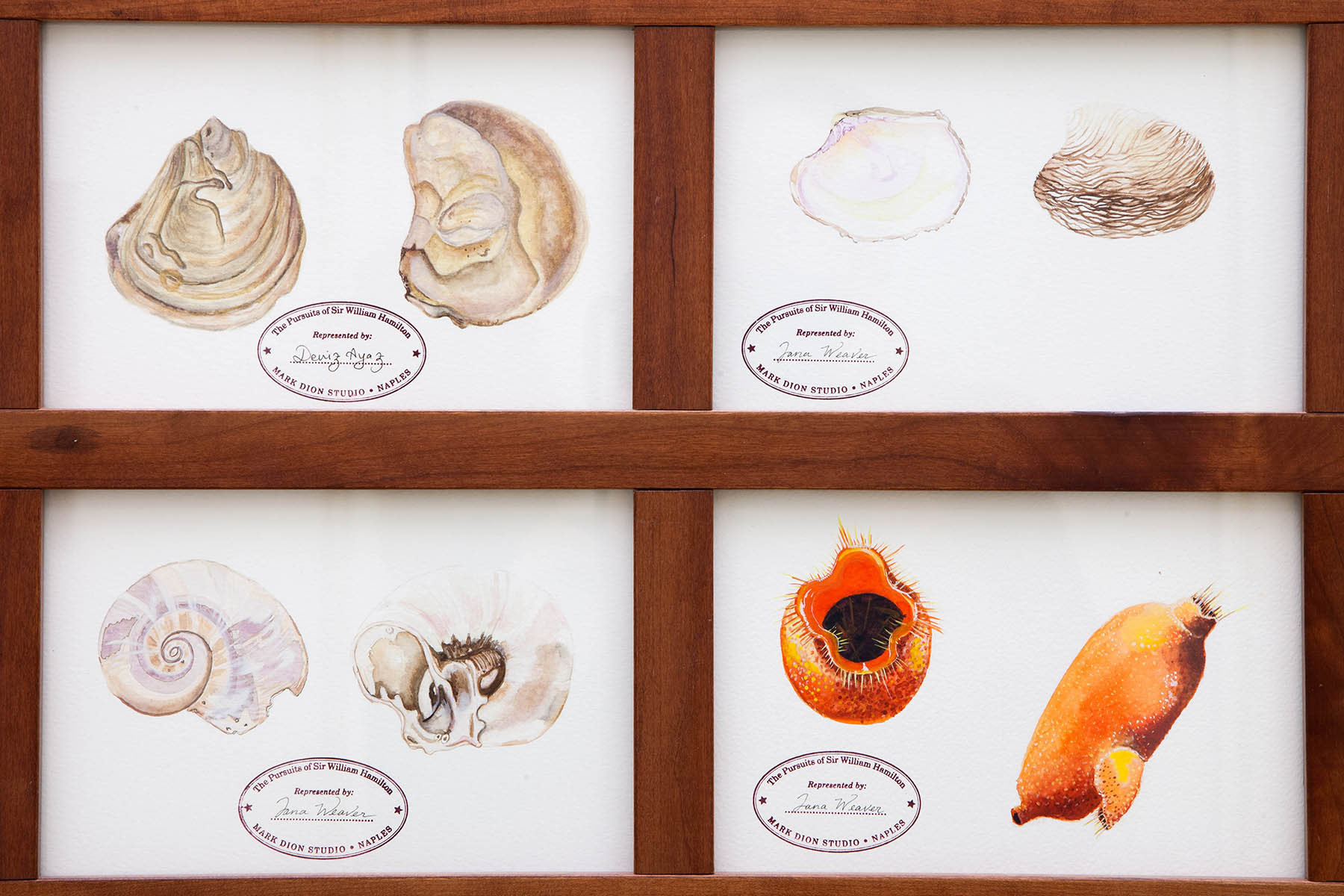 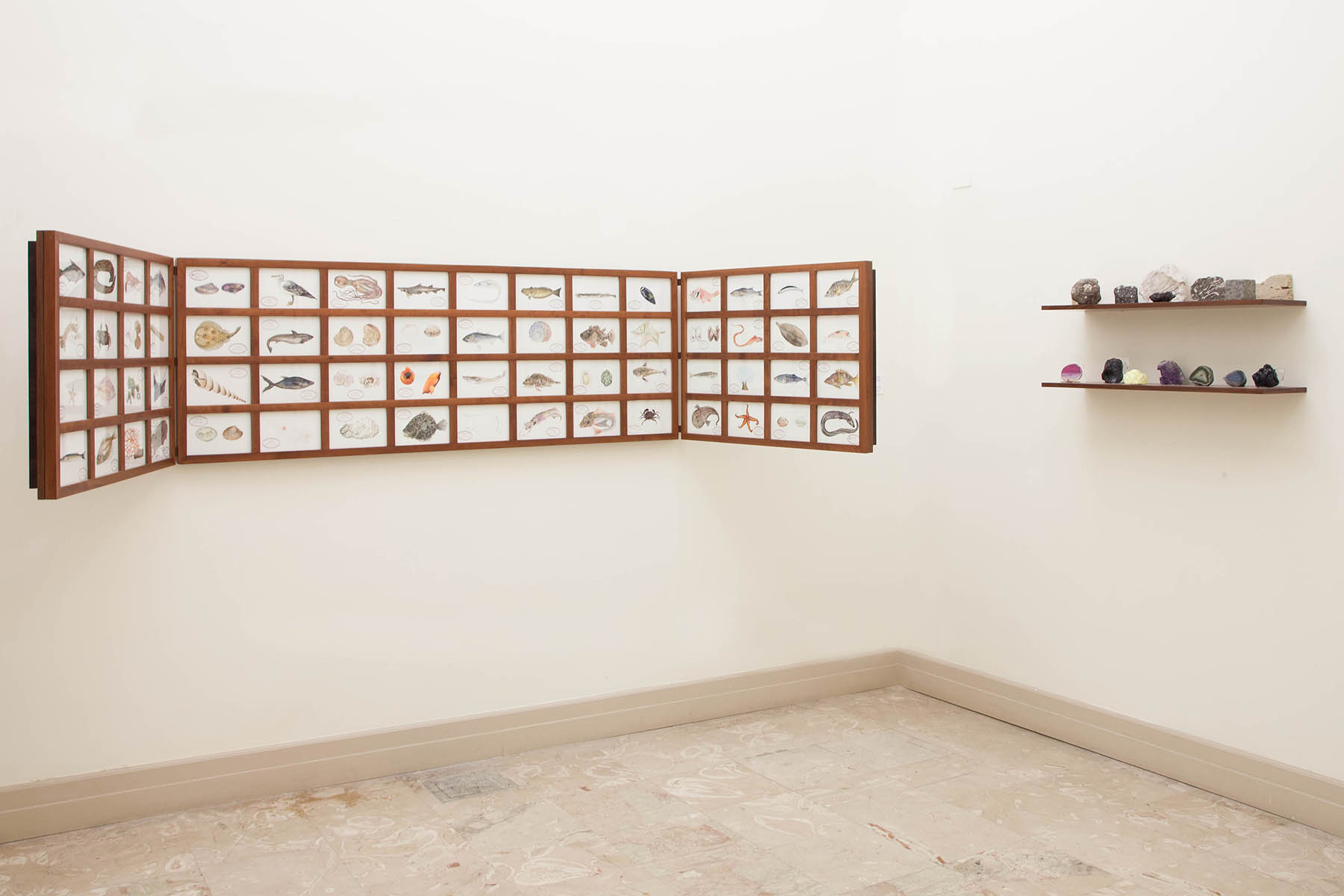 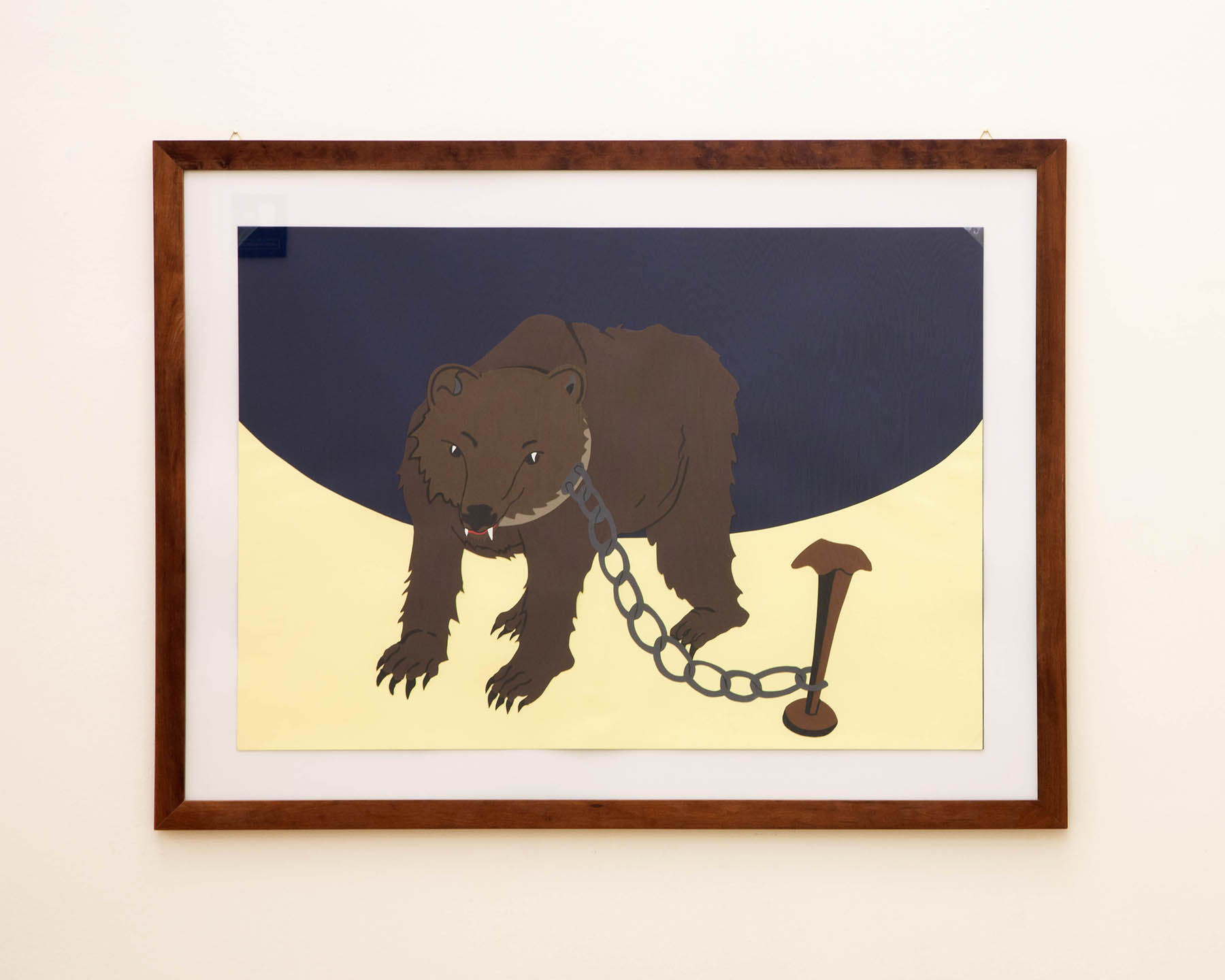 From 30 November 2013 to 31 January 2014, the Museo Pignatelli will be hosting the exhibition The Pursuit of Sir William Hamilton, the first solo exhibition by the artist Mark Dion in a Neapolitan museum.

The exhibition is part of an exhibition project titled Progetto XXI with which Fondazione Donnaregina, in collaboration with Fondazione Morra Greco, is curating exhibitions that explore the most recent artistic production and seeks to contribute to research and exhibit the most advanced experimental art and support new ideas, discourses and trends in contemporary art.

The exhibition is promoted with the support of the Department for the Historical, Artistic and Ethno-Anthropological Heritage and for the Museum Pole of the City of Naples.

Dion’s work examines the ways in which dominant ideologies and public institutions shape our understanding of history, knowledge, and the natural world. Appropriating archaeological and other scientific methods of collecting, ordering, and exhibiting objects, Dion creates works that question the distinctions between ‘objective’ (‘rational’) scientific methods and ‘subjective’ (‘irrational’) influences. The artist’s spectacular and often fantastical curiosity cabinets, modeled on wunderkabinetts of the sixteenth century, exalt atypical orderings of objects and specimens. By locating the roots of environmental politics and public policy in the construction of knowledge about nature, Mark Dion questions the authoritative role of the scientific voice in contemporary society.

Dion’s exhibition project focuses on the figure of the English diplomat Sir William Hamilton, ambassador between 1764 and 1800 to the Court of Naples during the reign of the Bourbon ruler Ferdinand IV, king of Naples. An eminent scholar, Hamilton gathered around him many of the cultivated members of the foreign and local community in the period, contributing to enrich the cosmopolitan character of a city already culturally advanced and a favored destination on the grand tour.

With The Pursuit of Sir William Hamilton, Dion seeks to present an accurate picture of the interests and passions of the English ambassador by highlighting the close ties existing between his studies, the city of Naples and the surrounding area, with particular reference to his inclination in studying the phenomena of earthquakes and eruptions of Vesuvius, his propensity for collecting Greek and Roman antiquities, and his predilection for hunting, shared with Ferdinand IV, king of Naples.
The exhibition space on the first floor of the museum is thus characterized by representation of each of Hamilton’s fields of interest through the theming of each of the rooms, devoted to the following topics: collecting, natural sciences, vulcanology, hunting, the HMS Colossus, Emma Hamilton.

The exhibition is organized through the display of about 70 works, as the reproduction of a series of objects belonging to the diplomat, numerous drawings and collages, statues representing famous people.
In addition to cabinets filled with reproductions of memorabilia, the display includes a series of original works dating back to the last decades of the 1700s through a series of loans from major museums in Naples. Gouaches, paintings, vases made in the hamiltonian period or discovered during it occupy the exhibition space and enrich the display devoted to one of the most eminent foreign scholars resident in Naples at the height of the city’s splendor.

Through his writings Hamilton was able to influence the perception of the territory, history and local beauties by international artists and amateurs who were his contemporaries. Mark Dion, likewise, succeeds in traversing the time boundary in the faithful transmission of the spirit of the period and involves viewers today into the assimilation of an exhibition nurtured by the conceptual ideas and techniques of contemporary art yet takes its standpoint out of time.