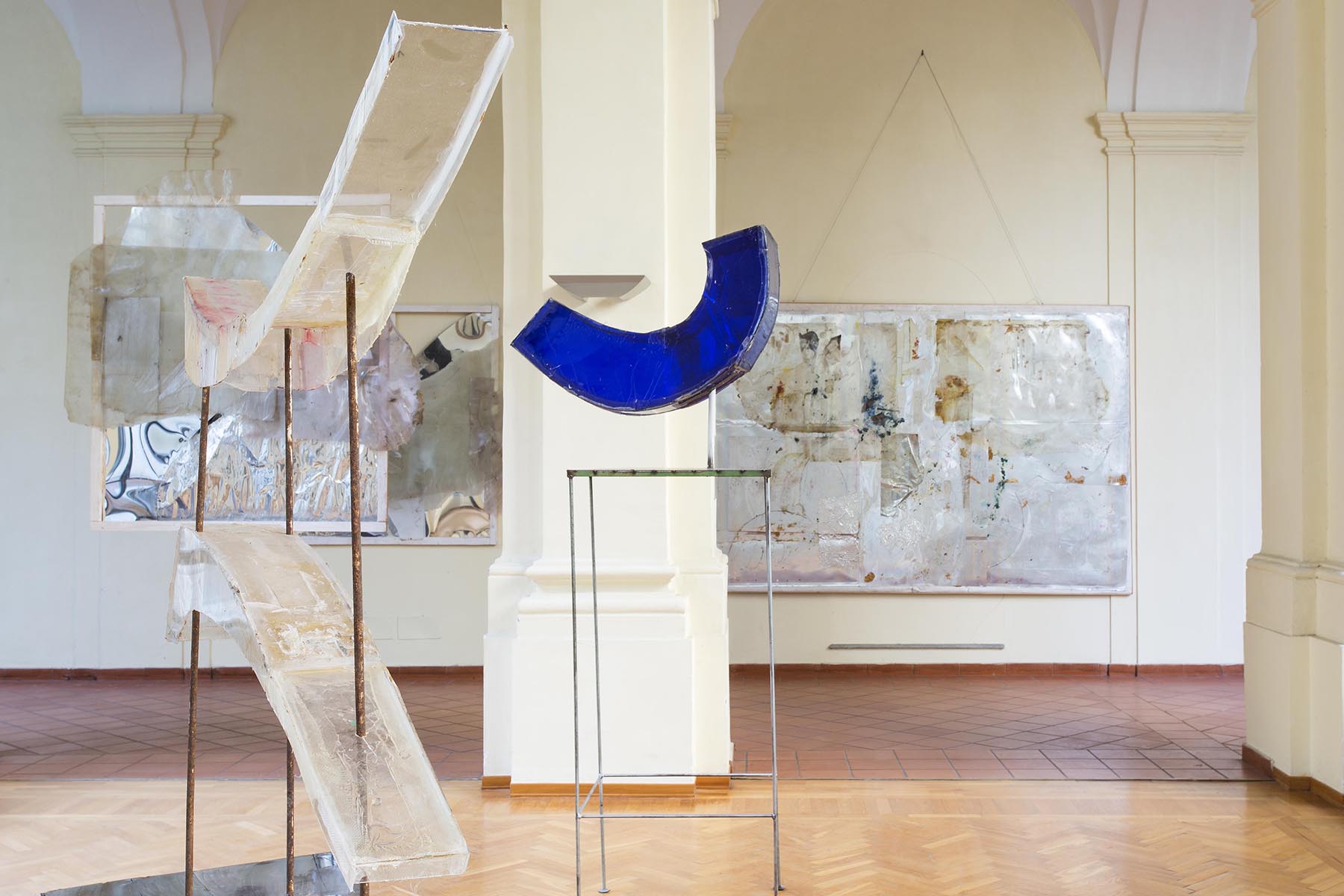 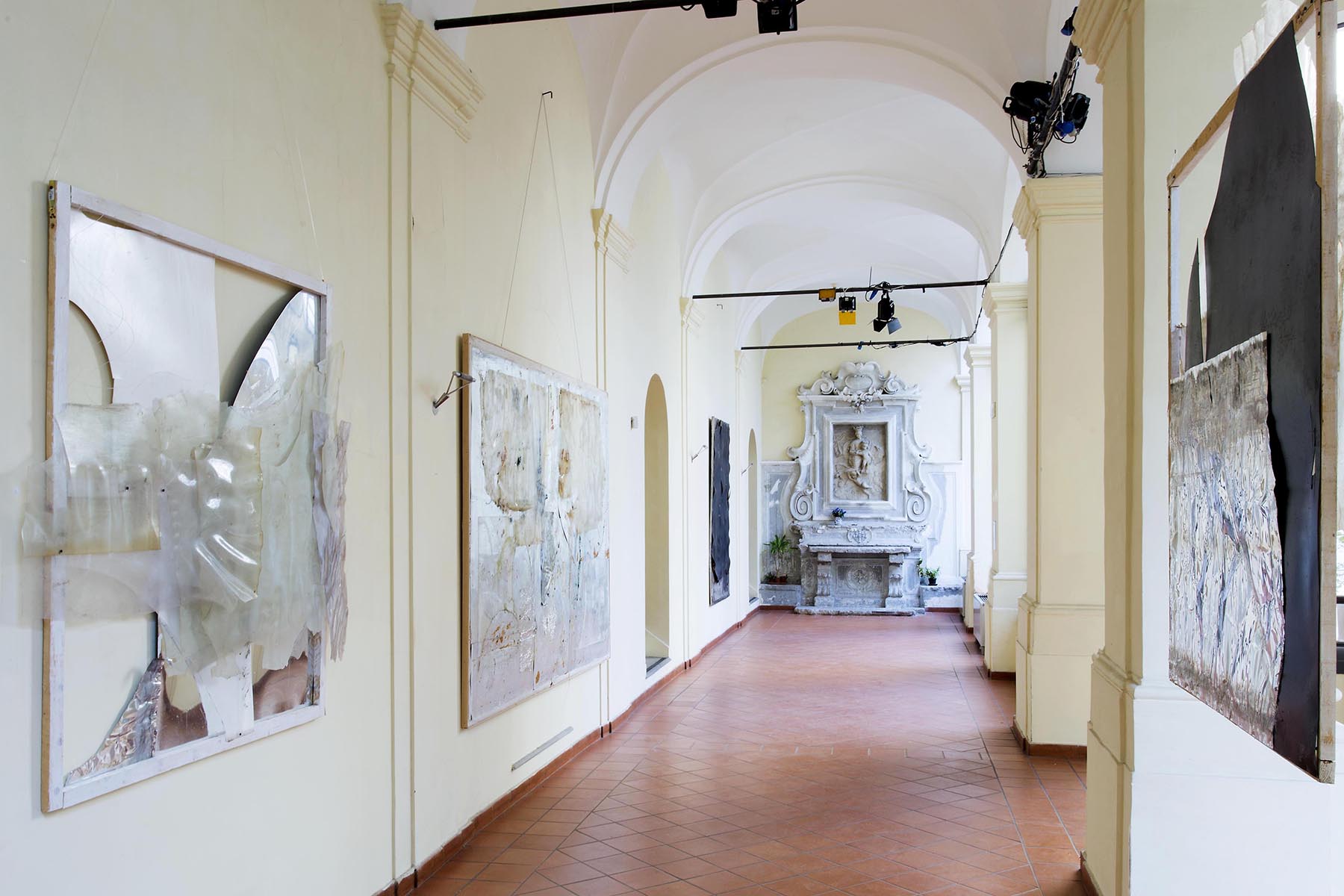 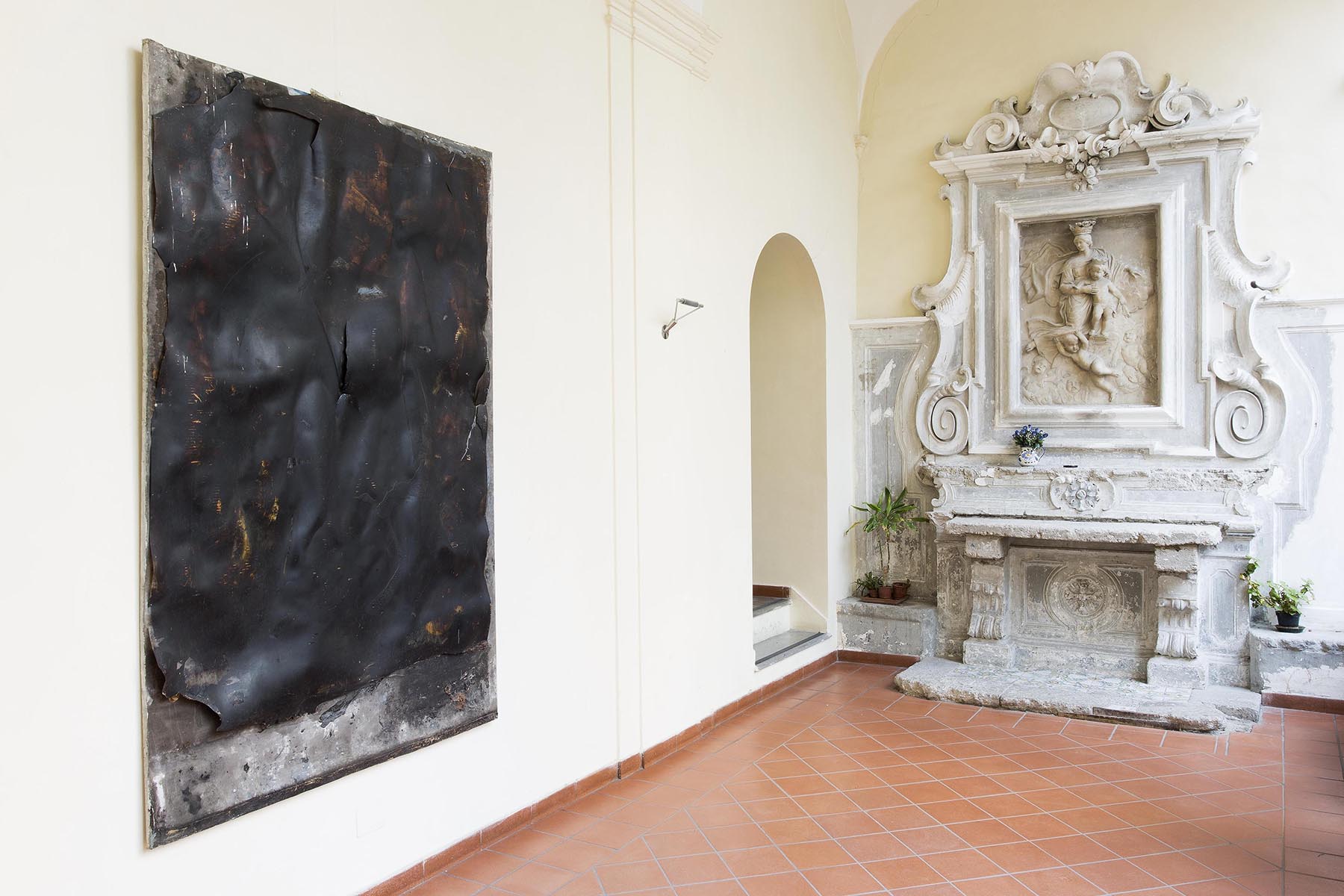 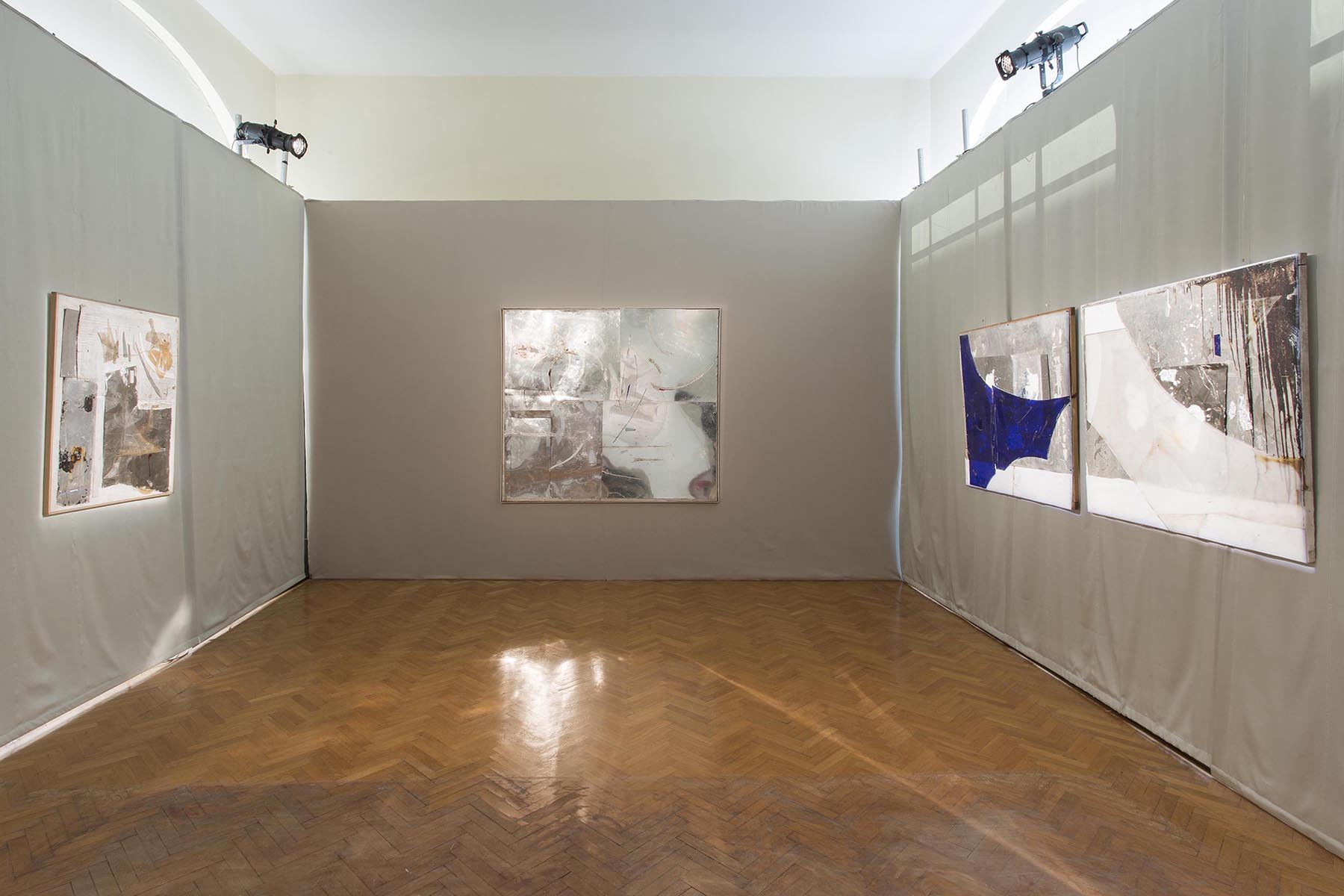 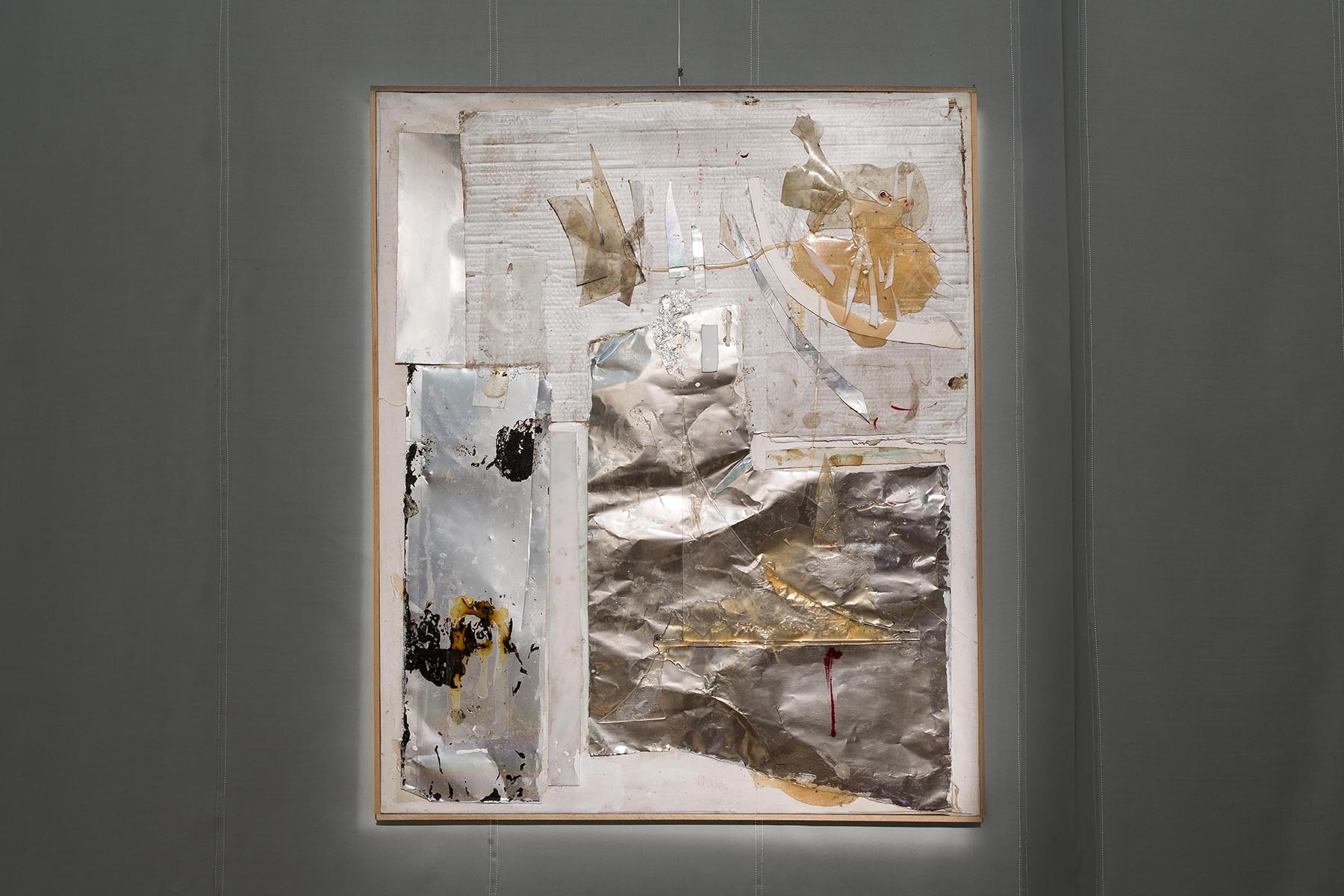 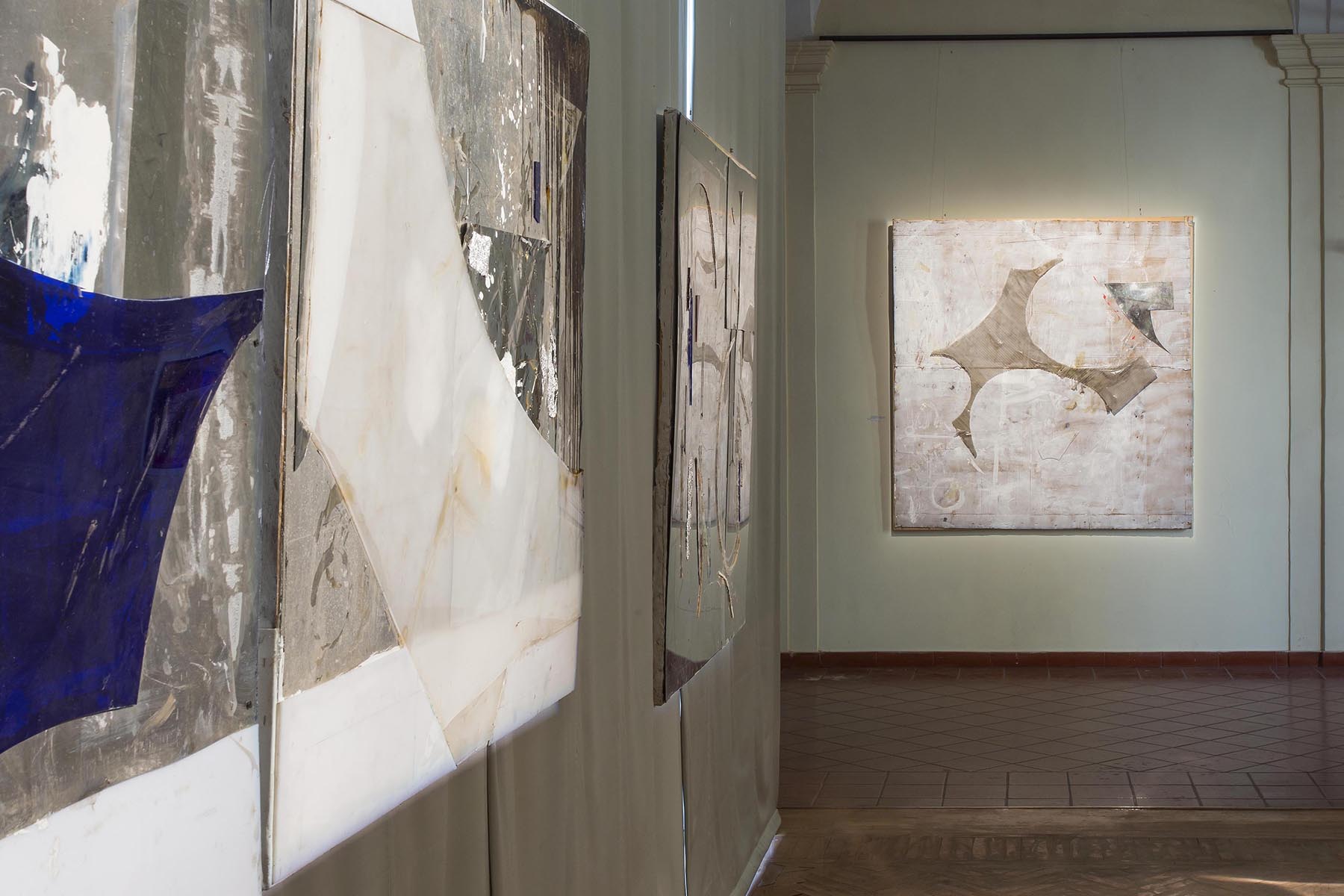 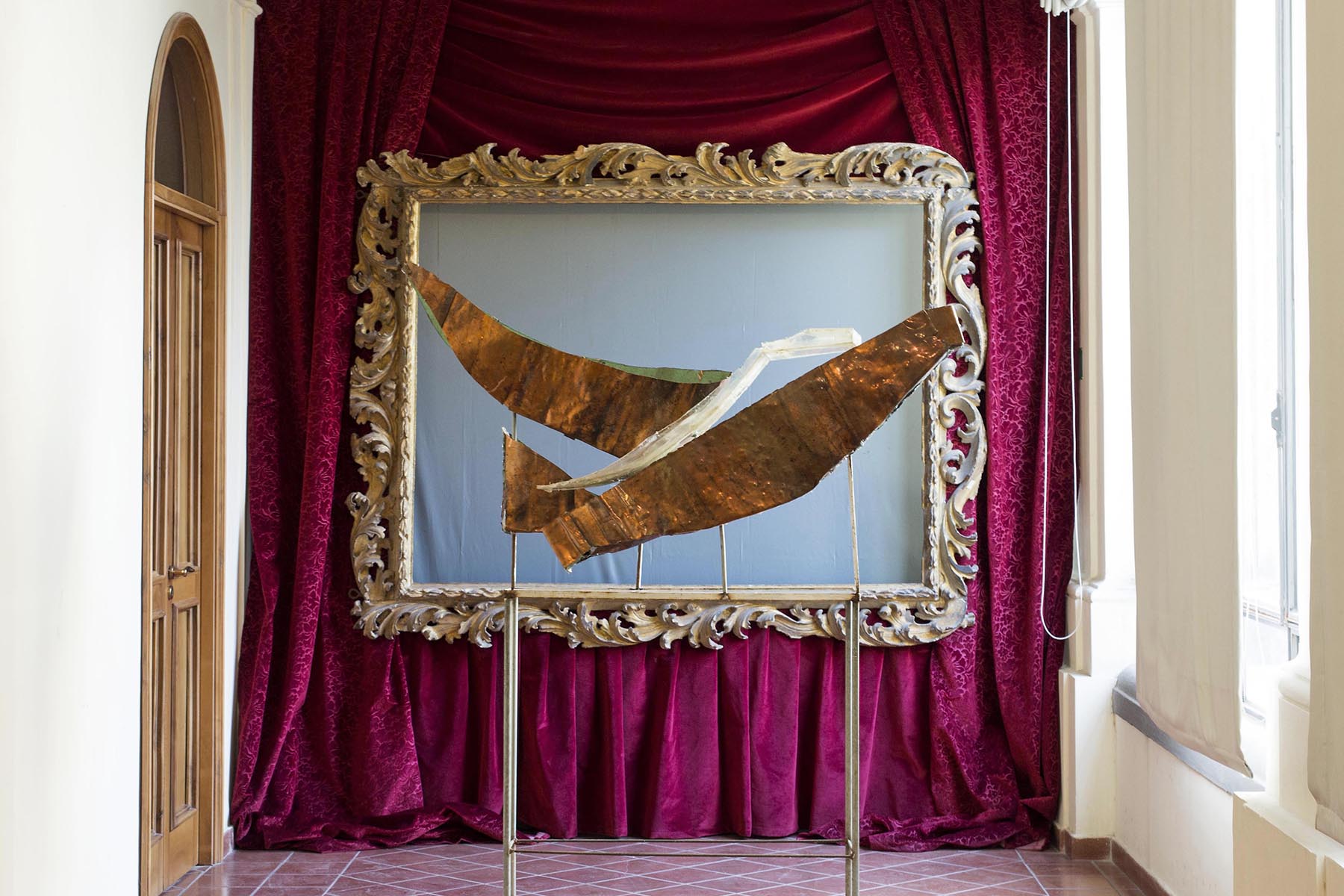 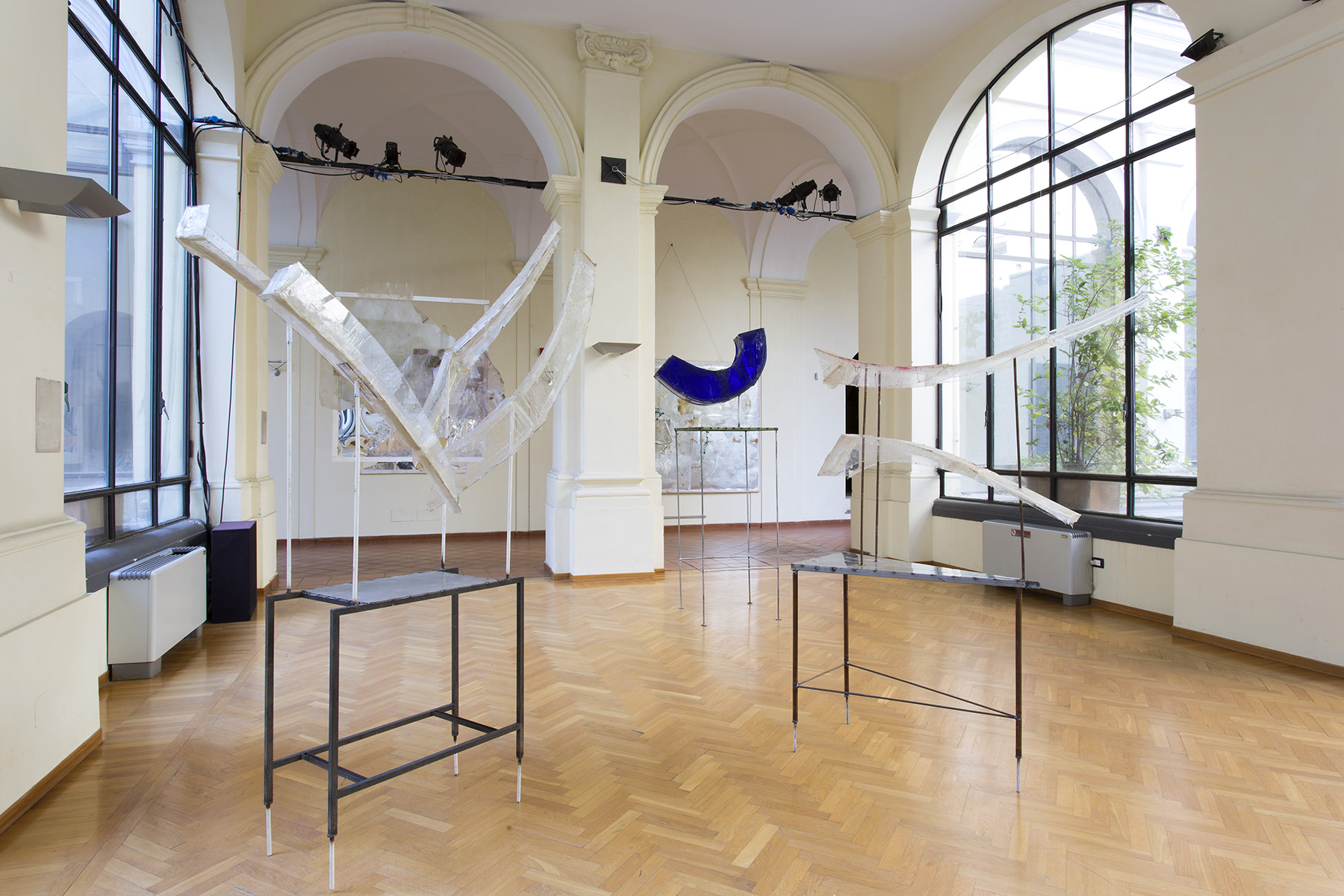 Fondazione Donnaregina per le Arti Contemporanee and Fondazione Morra Greco are pleased to announce the presentation of the exhibition Paradox Transformations by Rudolf Polanszky (Vienna, 1951), the first solo show devoted to the Austrian artist in Italy, curated by Francesco Stocchi and created within Progetto XXI ed. 2015.

It showcase some twenty works, produced between 1990s and 2015, both on canvas and sculptures, which take shape in the physical act of creation, exploring the relations between abstraction and the space of human action. Through his interest in the spatial experiments of the sixties and as a witness of the achievements of Viennese Actionism in its most gestural and immediate forms, Polanszky’s work embodies an intimate and even deliberately cryptic language, giving his gestures a dissociative shape and time, starting from the use of scavenged materials. The artist’s approach is accomplished in an attempt to analyze the fundamentals of creative language: space, light, color, rhythm. His paintings and sculptural works take shape in the physical act of production, tackling the relationship between abstraction and human space. Giving space to practice as a necessary, genuine cognitive expression, not knowing generates doing, an attempt to try to know. These sculptures are made out of a range of recurrent elements such as steel, wood, plexiglas, romanticism, feathers, foam, precariousness, colors, reflections, memory. Brought together, they trace the shape of the void, express an idiosyncrasy towards gravity. The same tension is found in unilinear paintings/bas reliefs, which exalt the properties of materials. The work and the artist’s intentions evolve together with his conceptual research, focused on the status of art, its definition and its perception. Polanszky’s practice elucidates the discord between theory and real-life experience: how the former can set boundaries to forfeit personal expression for the sake of a paradigm we hold dear, out of fear, lack of imagination or failed mimicry. Theoretical practices demand compliance and Polanszky shows how a working routine is as much a necessity as it becomes a goal. It allows art to contravene conventions and create its own rules. Thinking essentially in spatial terms, Polanszky manipulates matter until he reaches the void, preferring processes to forms, ideas to achievements, sight to touch, and void, silence and absence. Each work is a metaphor, a myth condensed, a layering of experiences and symbols invested with its own inwardness.