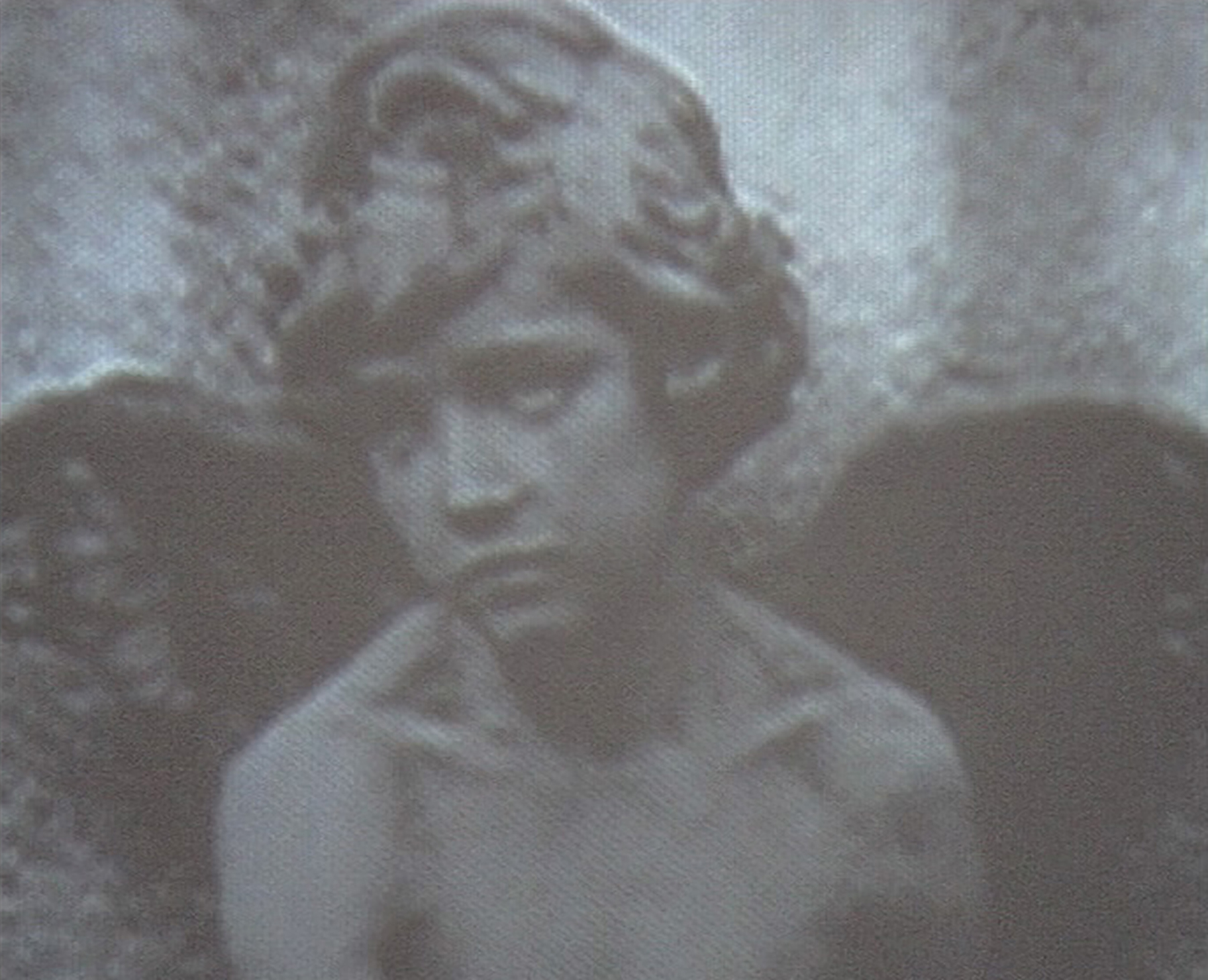 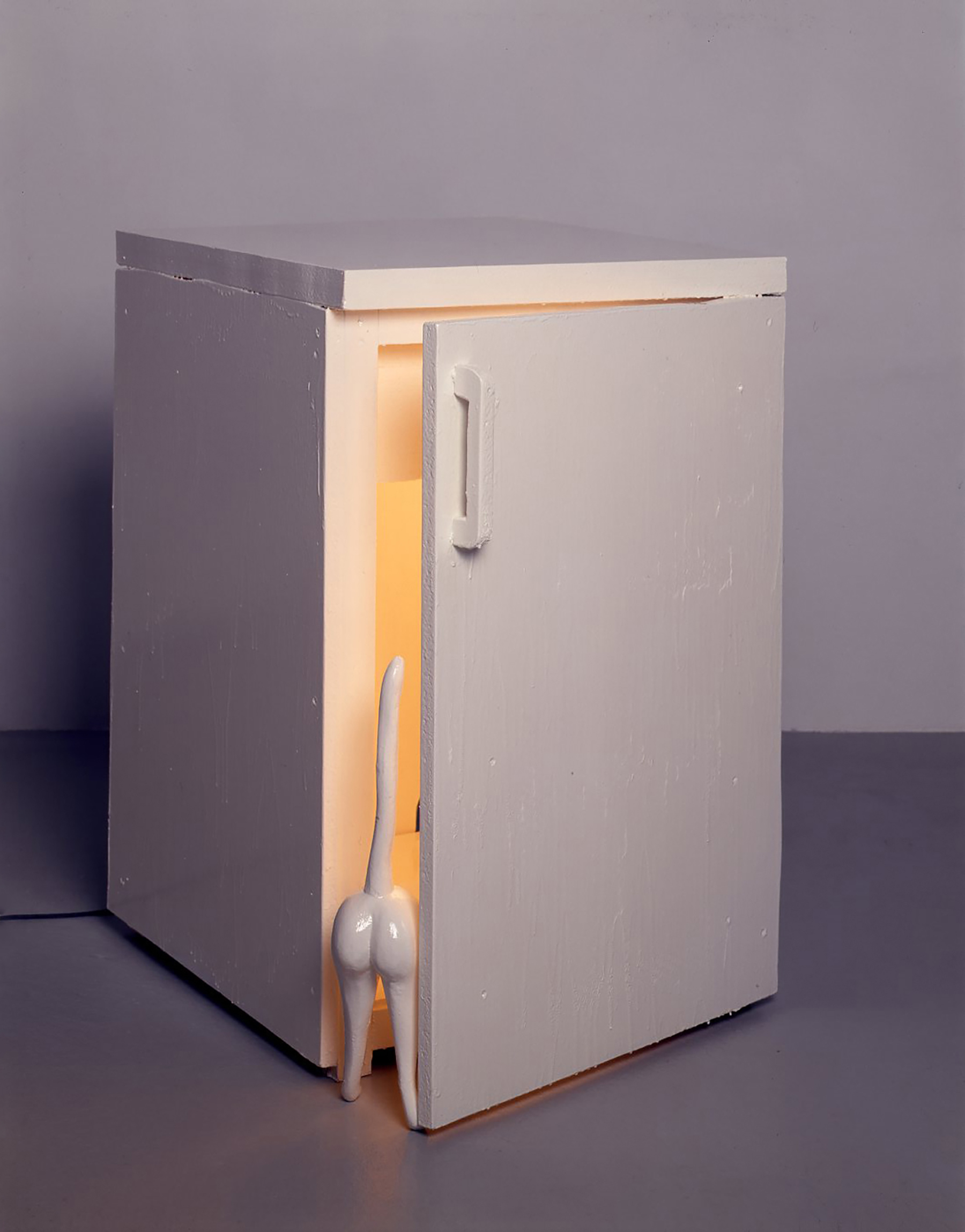 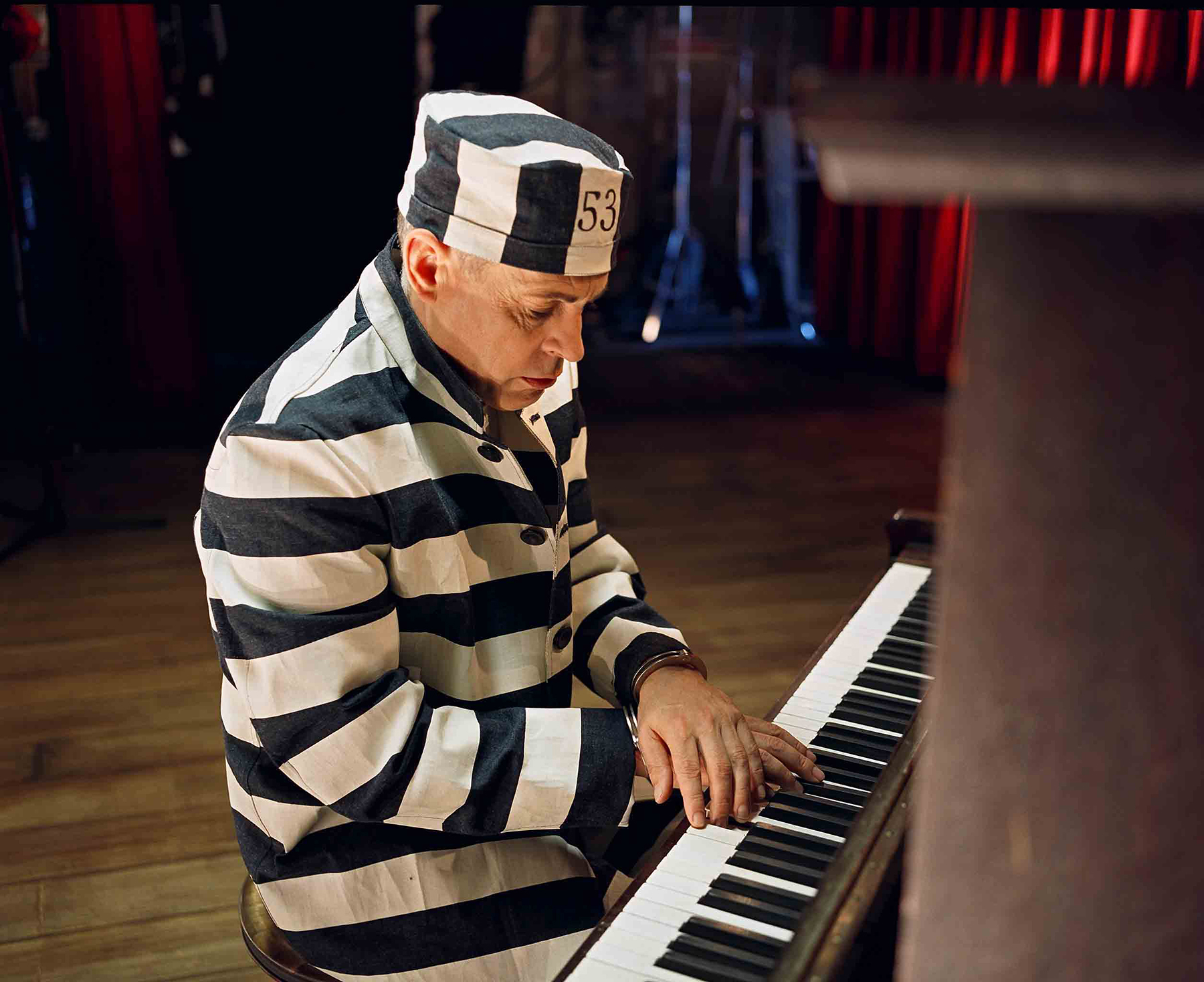 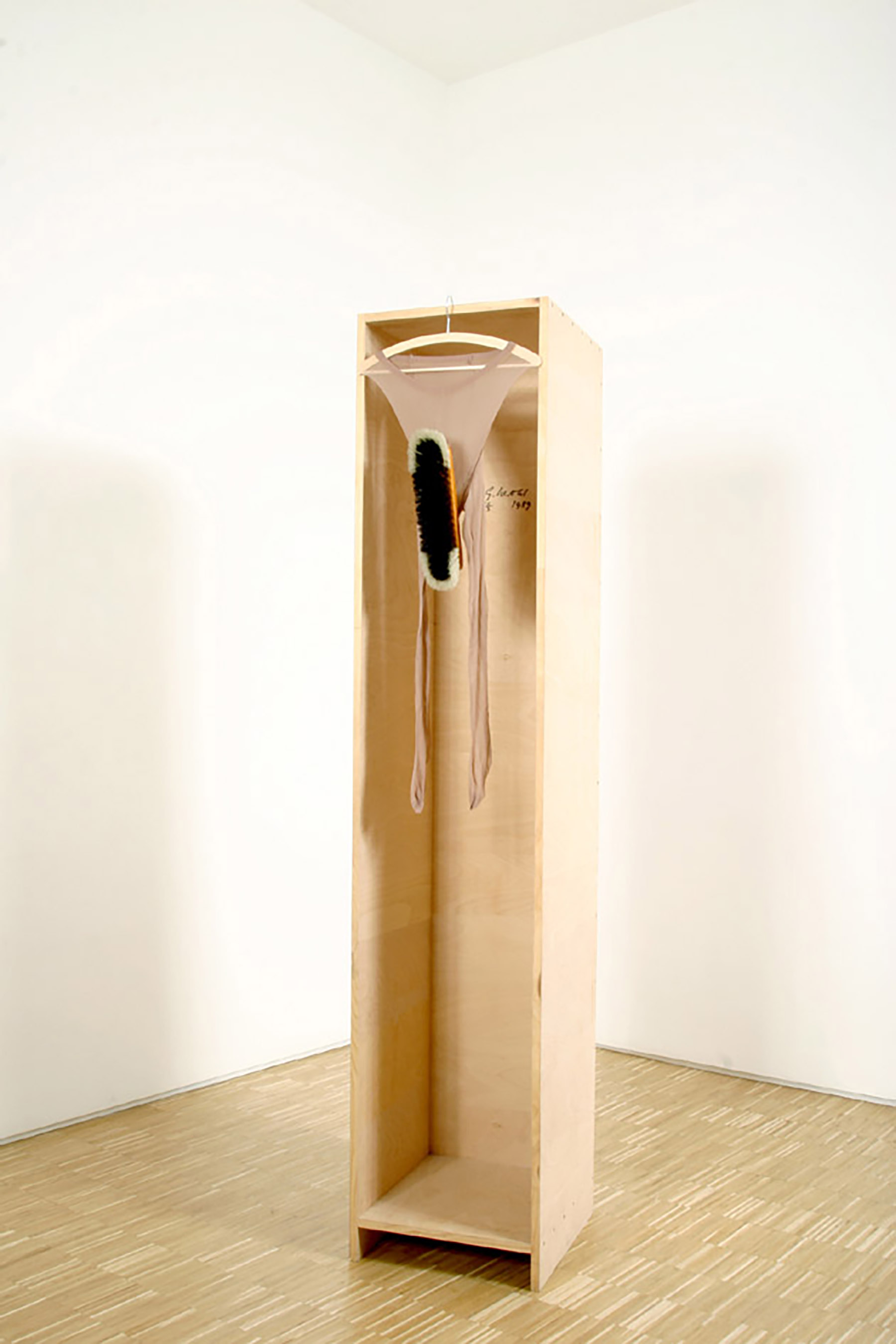 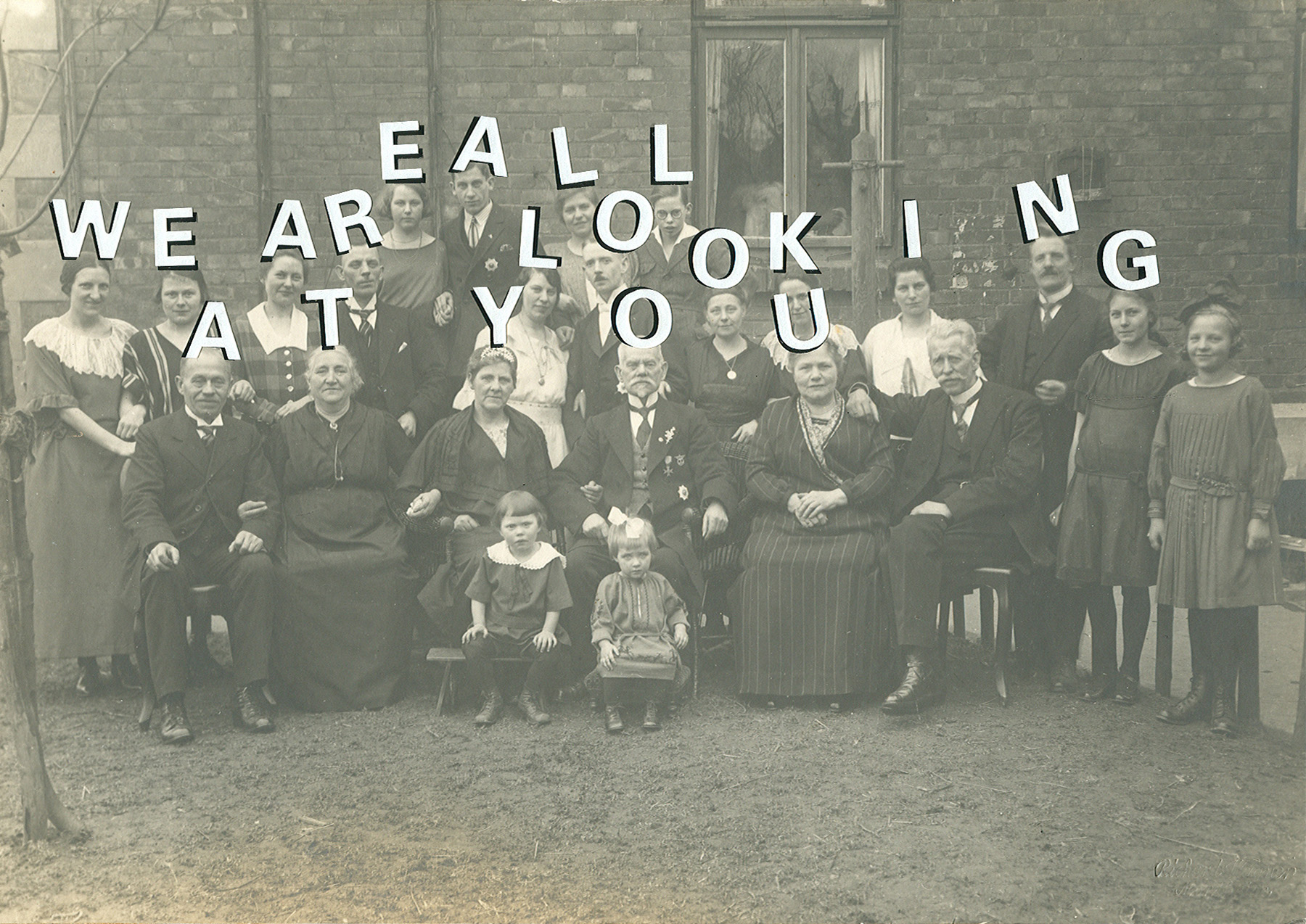 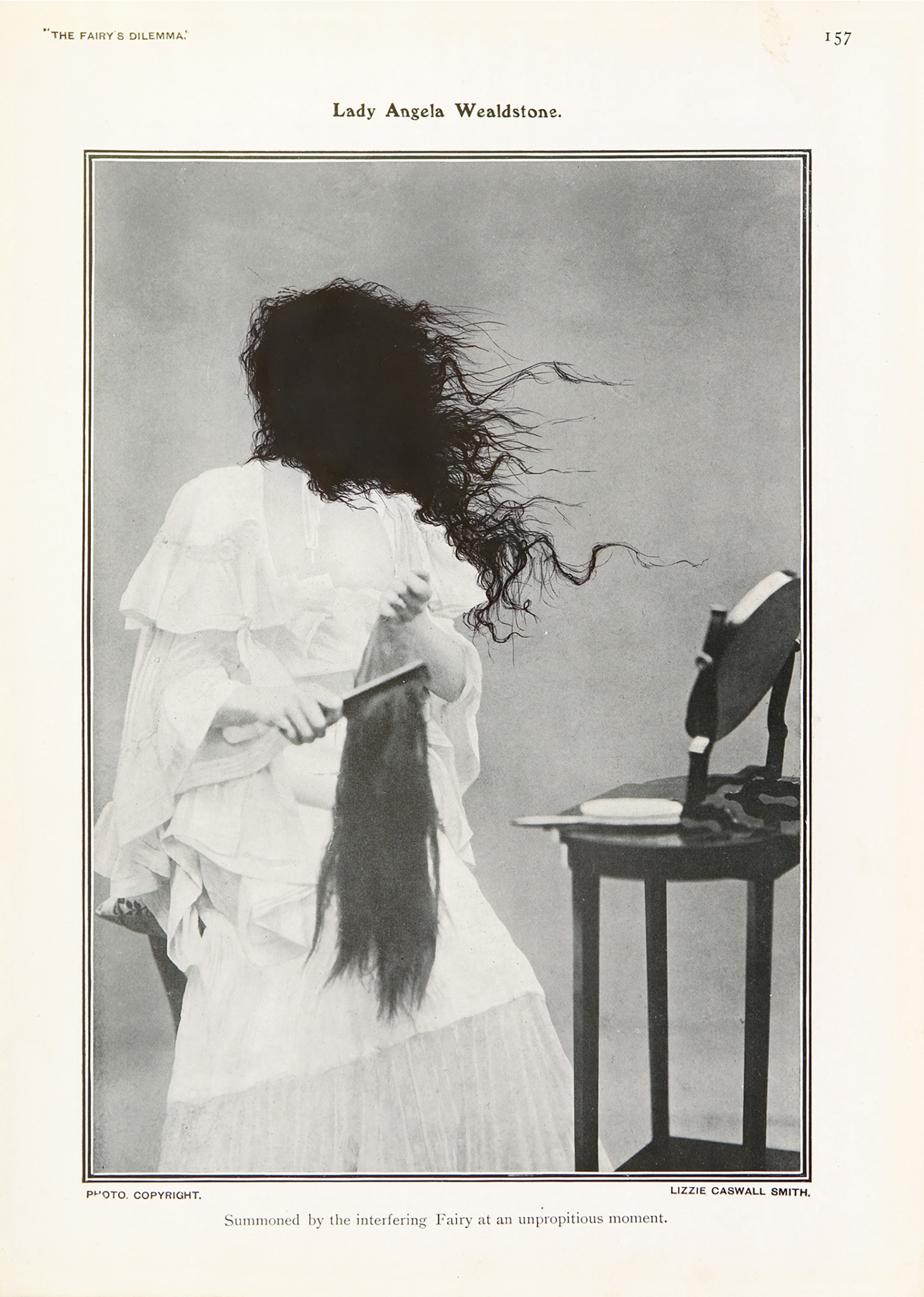 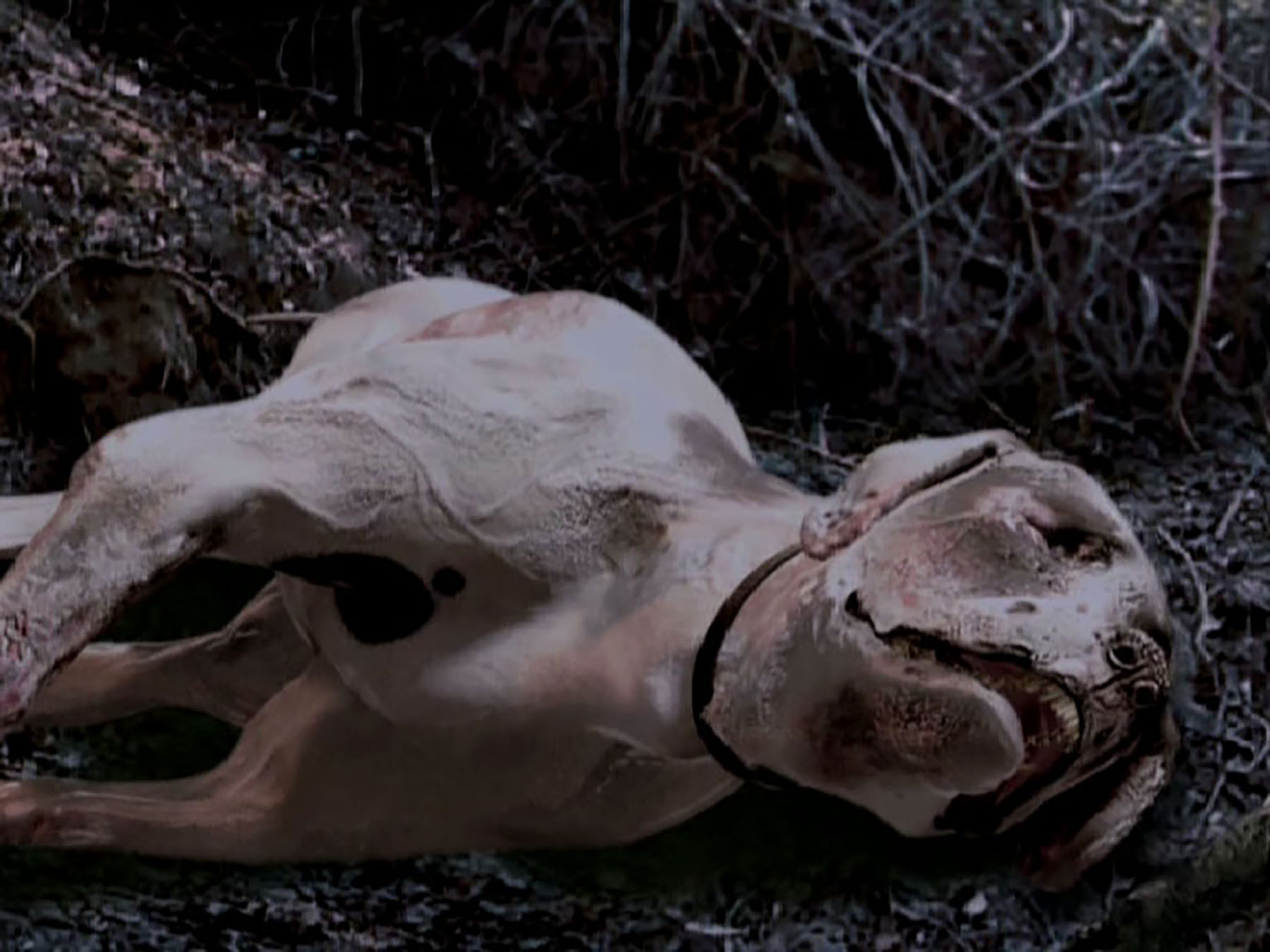 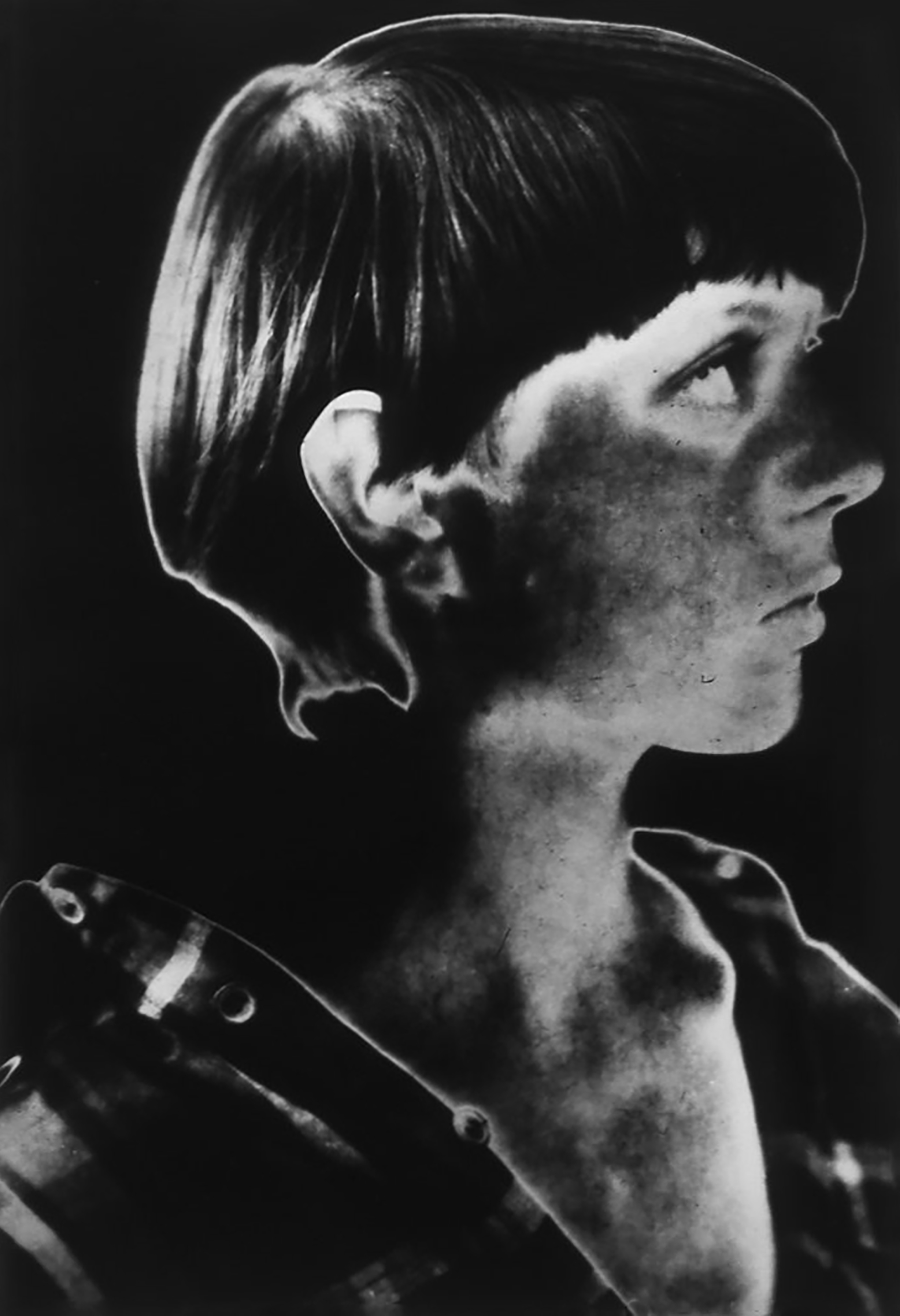 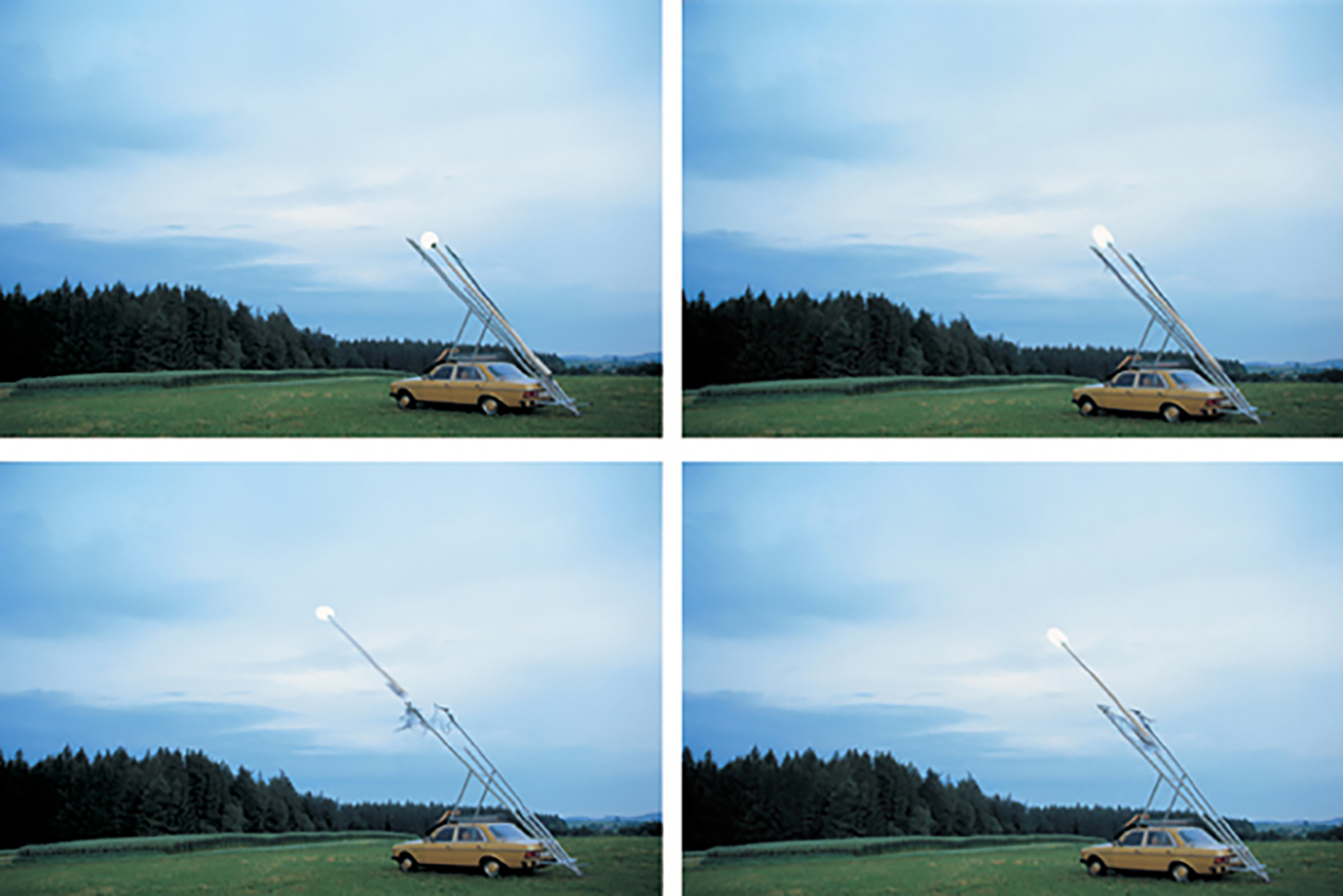 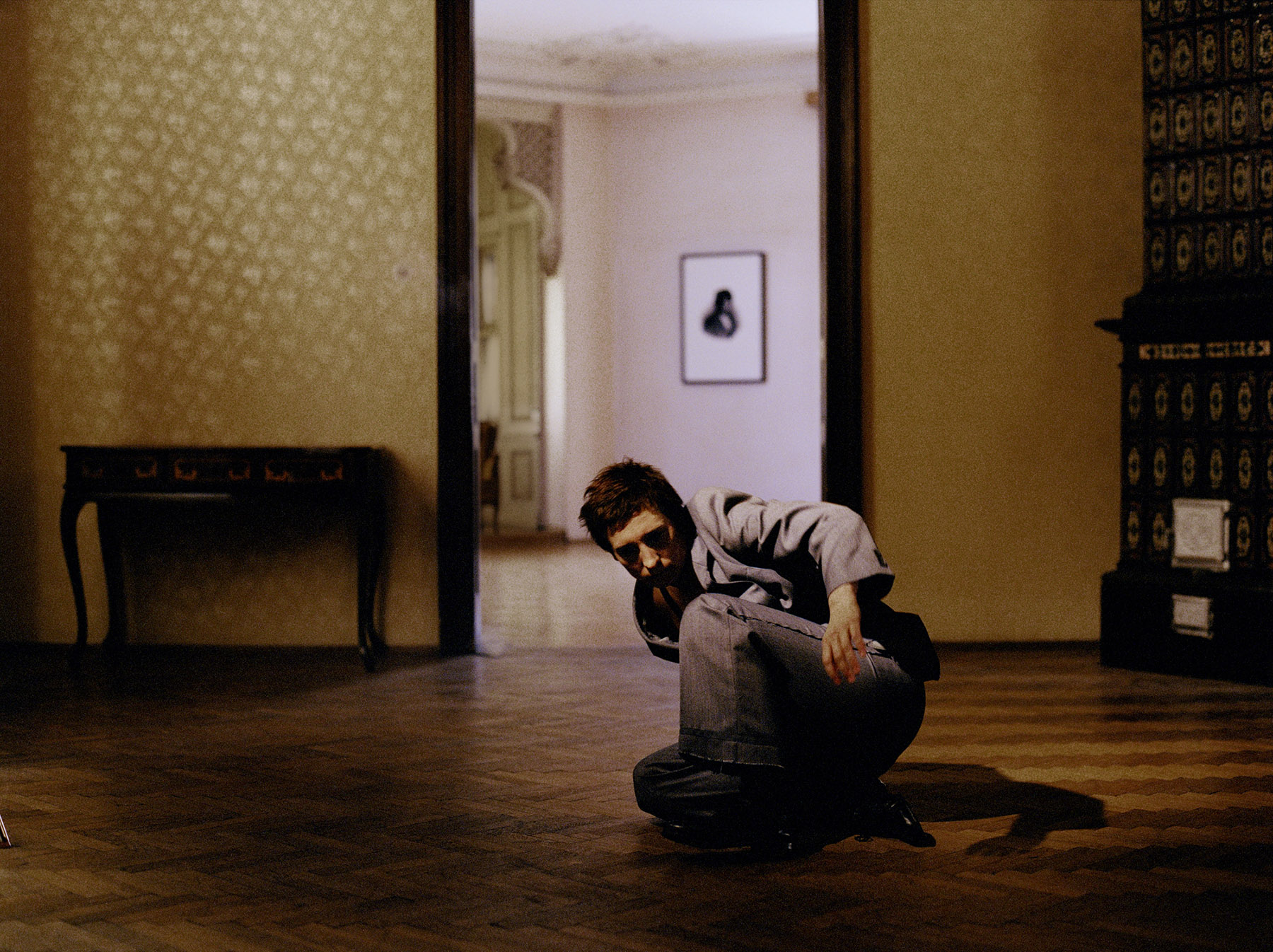 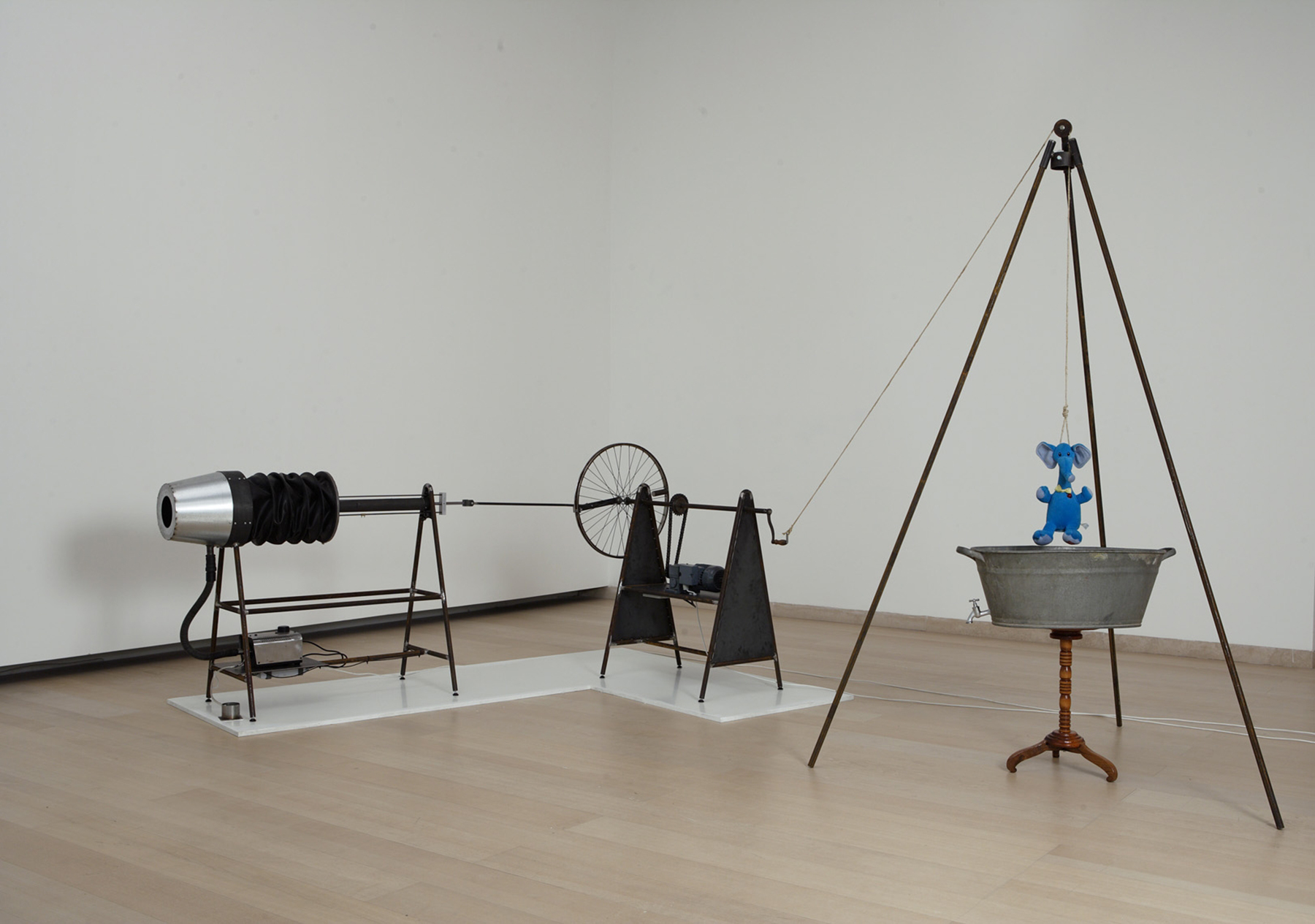 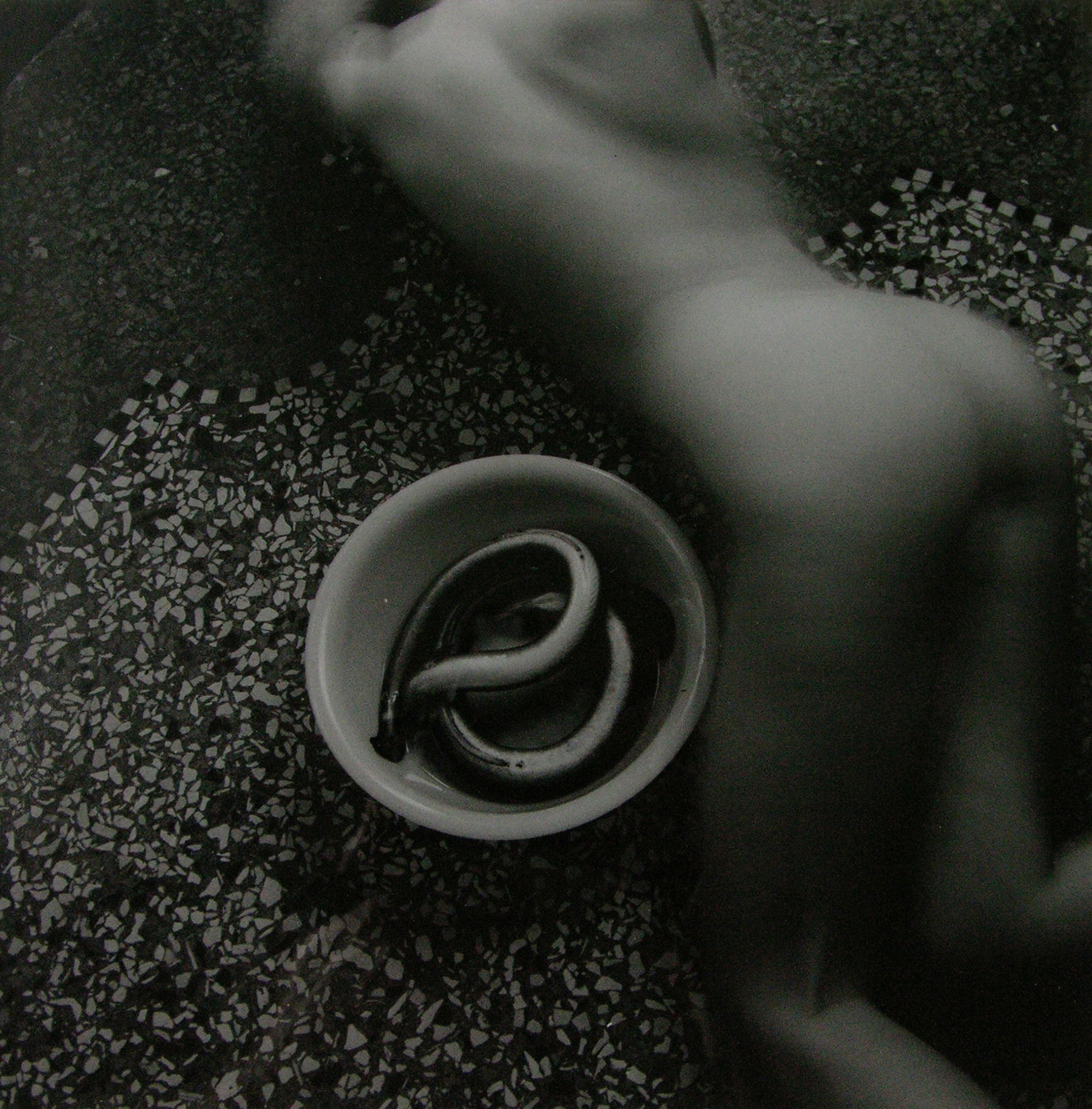 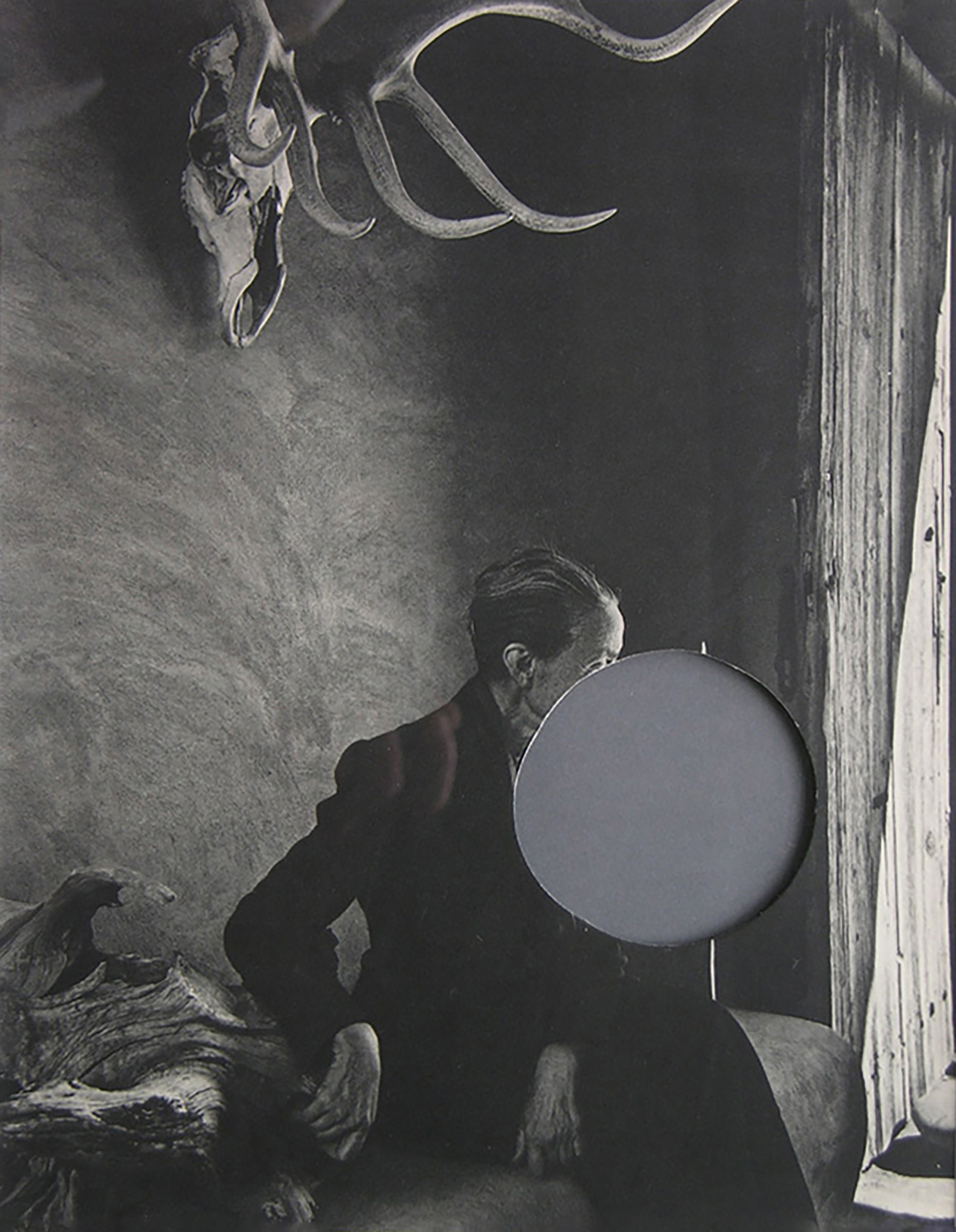 An unprecedented collaboration between the Malmö Konstmuseum and Fondazione Morra Greco of Naples, Archeology of Mind is the first ever exhibition to be made exclusively by selecting the works from the Morra Greco Collection.

Articulated as a journey through the works of a select group of contemporary artists, some of which for the first time in Sweden, the works on show bear witness to a philosophical, intimate and private approach, with the suggestions of the outside world.

The exhibition traces the path of a mental archeology in the works of the artists, built by elaborating private reminiscences of the past, expressed in Gothic and conservative terms, but also visionary perspectives, close to the oneiric dimension and the intellectual fascination of violence. The auscultation of memory and the trajectory of the gaze turned to the past express a conscious topicality in many of the works on display, understood as the ability to investigate reality by moving from sophisticated, underground, unpredictable and forgotten perspectives. Meditation and reflexivity are thus the predominant attitudes in these works, where wonder and amazement arise only later, as results of the journey made through the cultural adventure offered by them.